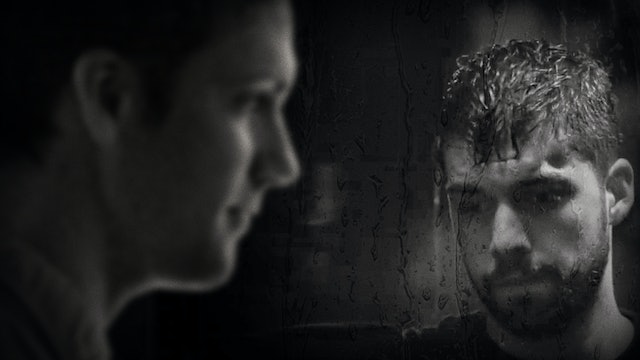 Drama | 76 min | English
Marcos arrives to New York from Barcelona only to find out his layover flight to San Francisco has been cancelled due to a forecasted storm. This leaves him without a place to stay for the night. That’s how he meets Alan, his old college friend’s roommate, who is happy to host him for the night. The two boys have nothing in common. But they will have to spend twelve hours and a New York storm together.
Throughout the night, a series of misunderstandings lead the boys to challenge each other’s approach to love, relationships and happiness. They both have secrets to hide, difficult to hold. And yet, the biggest challenge might be having to say goodbye to each other the morning after. 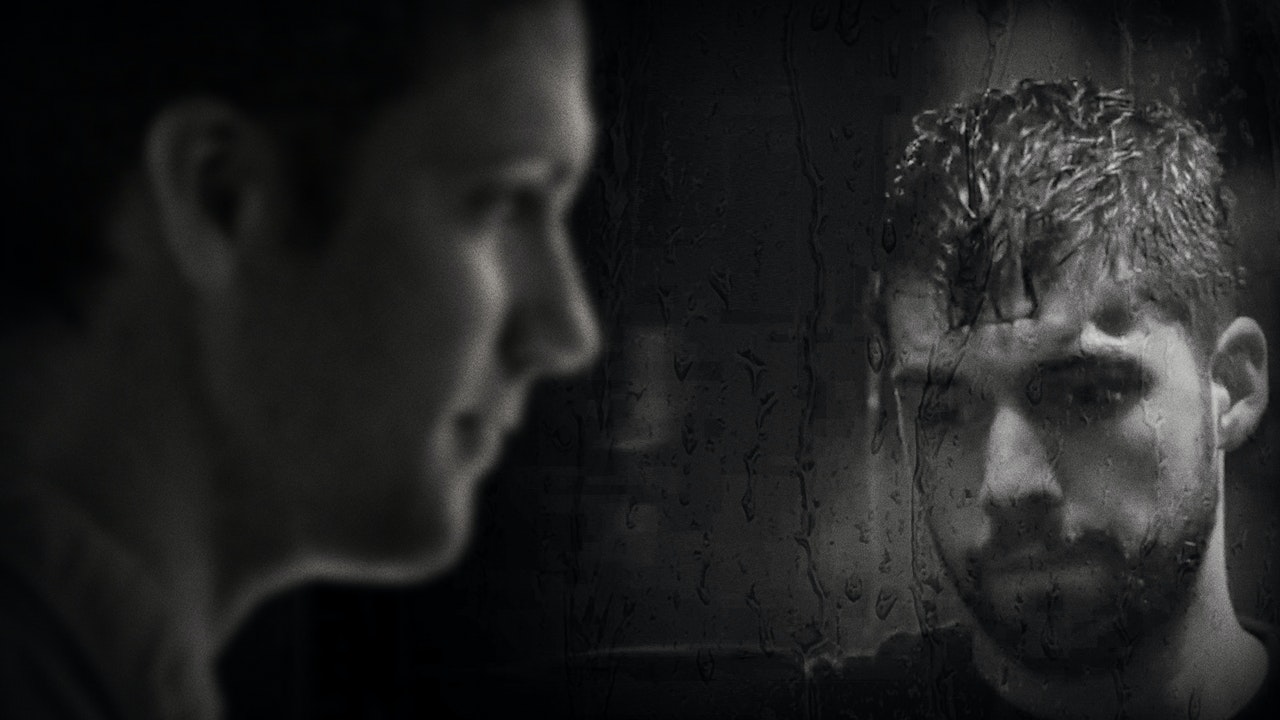