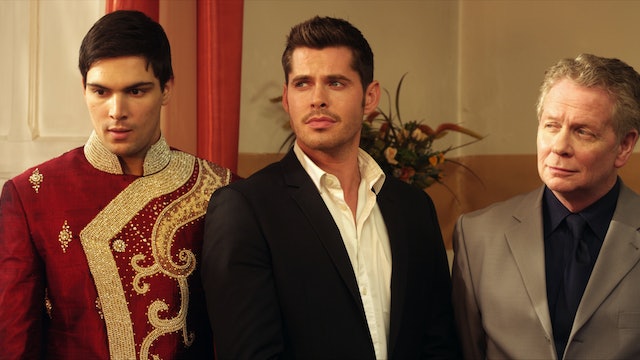 A Wedding Most Strange

Comedy / 2012 / United Kingdom / English
There’s only two weeks left for the recently divorced Danny to re-marry and inherit his family’s estate. With time running out he turns to cyberspace to identify the man of his dreams and get married on time. Having created a master plan for the whole event, Danny is sure he'll reach his goal; no problem. He has a perfectly scheduled weekend to get to know the guys, feel the chemistry and then decide who he will spend the rest of his life with. If they do it on TV, how hard could it be in real life? Unfortunately he never counted on his small ceremony turning into a multiple family affair. Not only does Danny have to face his larger than life clan, but he finds himself far more torn between suitors than he previously thought.

Wedding bells are ringing with a set of outcomes that are not only unexpected, but most strange indeed. And everyone’s invited. 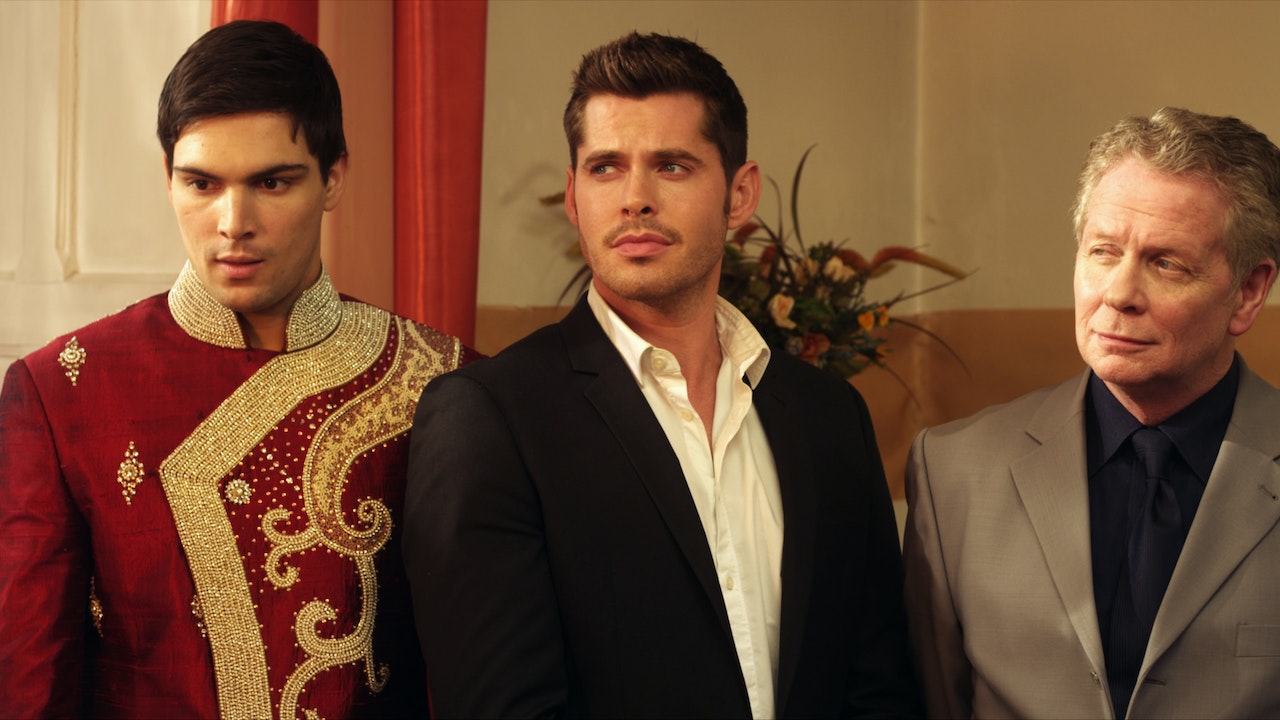