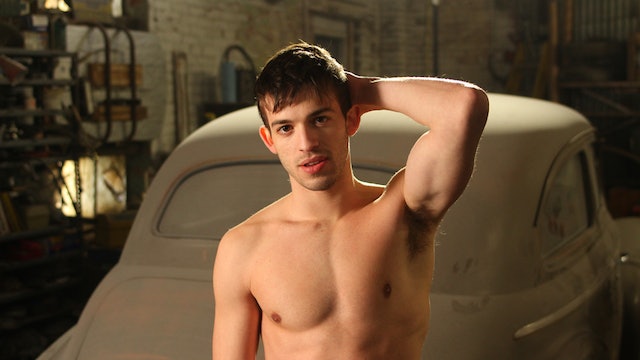 Brian (Brian Sheppard) crashes and burns with each guy he meets, but does not understand why. Jim (Zack Ryan) is not afraid to break hearts – except when it comes to his forty-something lover, a renowned sculptor. It seems Drew (Colman Domingo, Fear the Walking Dead, Birth of a Nation) is more focused on his latest masterpiece than Jim. Meanwhile, Bob (John Lescault, Lincoln), cruises for hustlers in his white limo, searching for the thrill of lost love.

They comb the streets of the City of Brotherly Love, looking for connection – though often settling for the quick and dirty. But tonight, each will cross paths with the other, sending shock-waves through their lives. 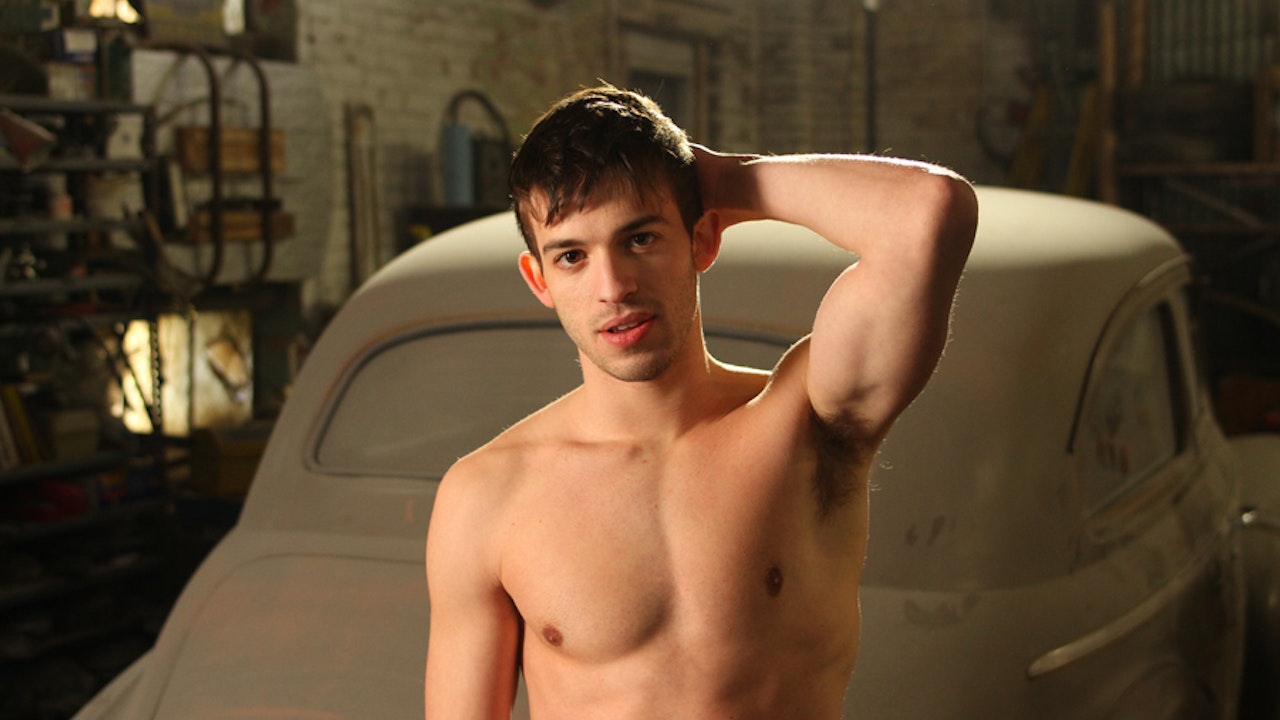