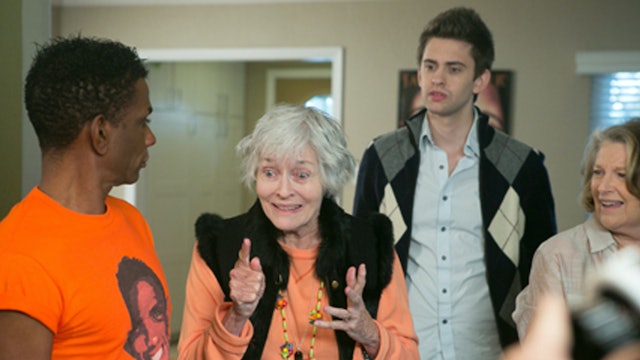 A year after their wedding, hunky soap actor Steven (Rib Hillis) and his husband Daniel (Chad Darnell) decide to pull out all the stops and throw the ultimate first birthday party for their daughter. In the days leading up to the party, family and friends descend upon their Hollywood hills home. What Daniel doesn’t know is that Steven has invited Daniel’s estranged religious mother and sister to the party. Now, along with having to deal with confronting his mother, Daniel sees the festivities beginning to spiral out of control. There’s now a dead clown, sperm in a martini glass and a cake that unfortunately looks like a lifeless baby!

With all the chaos, the couple try to keep it together ultimately realizing that at the heart of it all it’s about the family we are born into and the family we create that completes us. 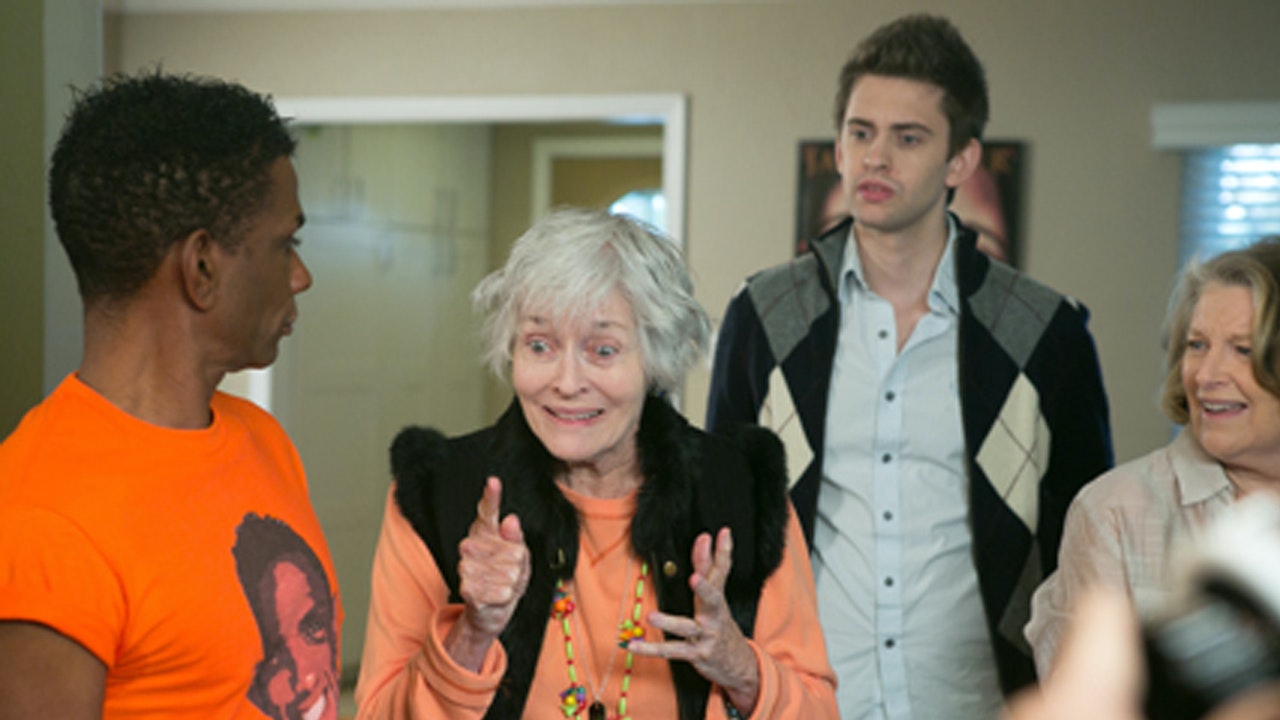