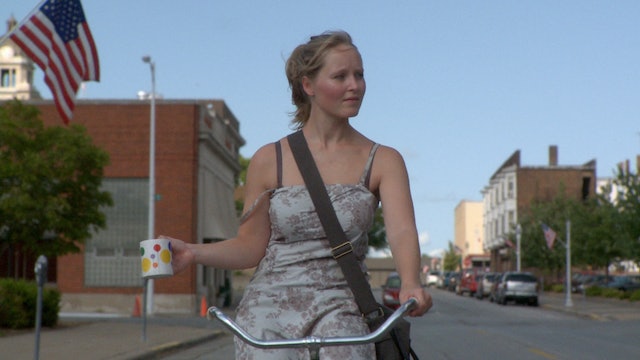 Drama | 2014 | USA | English
Distraught by the suicide of her gay friend Matt, Alexa travels from Amsterdam to Matt’s small American town, hoping to uncover the reasons that led Matt to take his own life. She arrives with a backpack, her video camera, and intentions to make a film about what it’s like to be gay in Bumblef**k, USA. While filming her documentary, Alexa meets a self-confident artist Jennifer and has her own drama when she falls in love with her. Alexa has never felt this way about another woman. During her hot summer weeks in Bumblef**k, she’s makes a new special friend, clashes with others, and ultimately discovers more about herself than she could ever have imagined.

“refreshing, raw and real, with some beautiful and true insights into LGBT stories”
-Gaelick.com 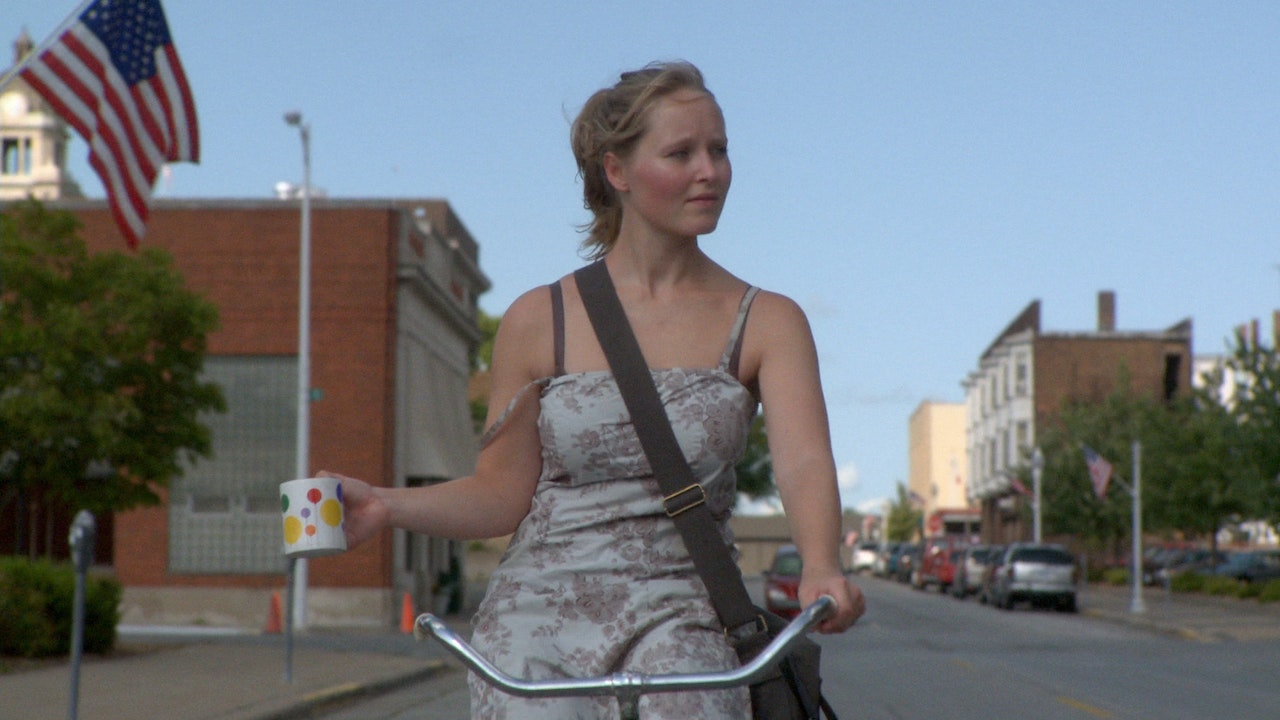