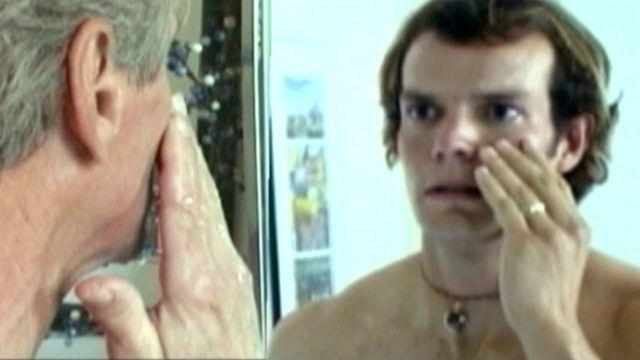 Drama | 2009 | USA
Gary Catell is a bigoted evangelical minister, who leads his congregation in the persecution of gays and lesbians. When his gay daughter is outed and commits suicide on his nationally syndicated radio show, Gary looks to God for answers and a second chance to make things right with this daughter. The next day, Gary awakes to find that time has been rewound by two weeks, his daughter is still alive, and his spirit now inhabits the body of a gay man. As Gary struggles to come to grips with this new reality, he also comes to understand that second chances and redemption come with heavy prices. 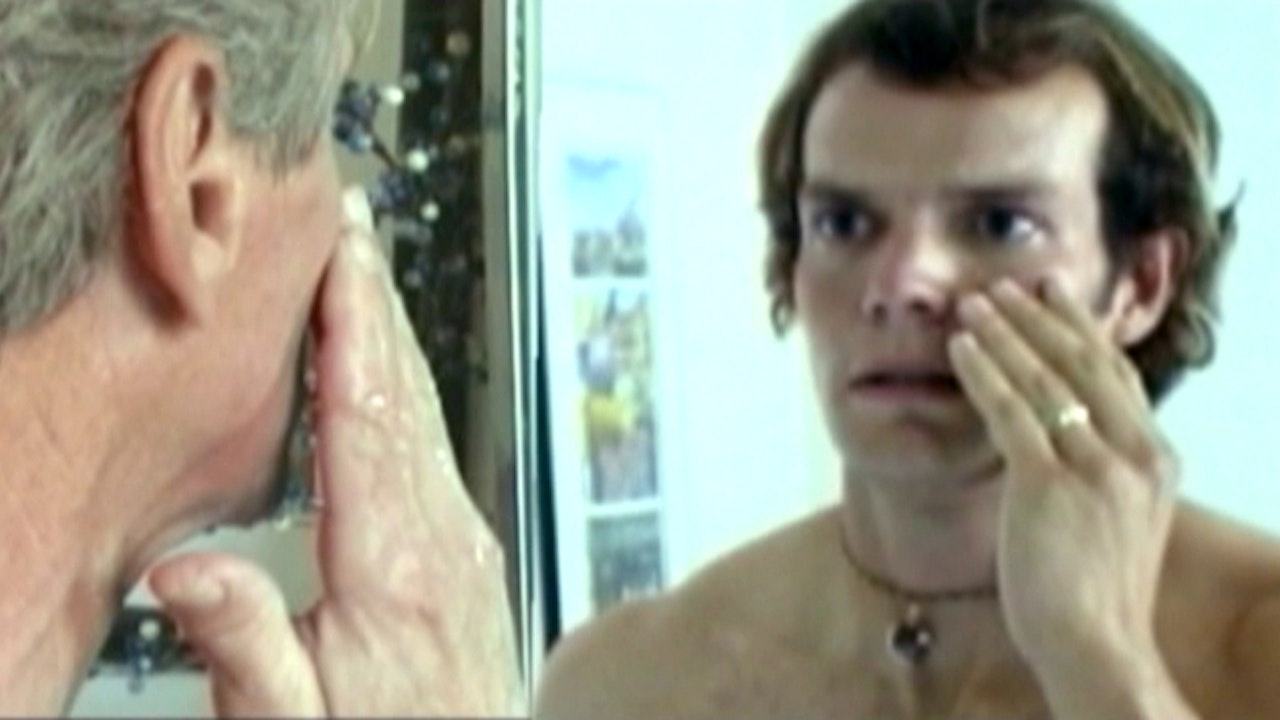