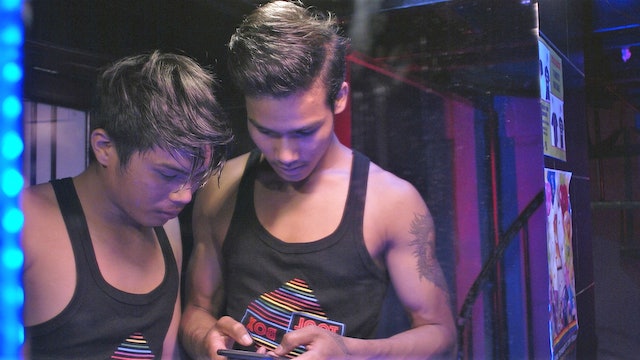 Drama | 2021 | Cambodia
In the capital of Cambodia, three young people, three perspectives, three routes. Songsa, an introverted teenager, is sent to the capital by his family to sell clothes in a tuk-tuk. Phearum goes into debt to buy a taxi and confronts the unexpected. Thy dives into the nightlife and dreams of joining a biker crew. Three ways of living, three destinies, three looks. Coalesce draws a portrait of a youth that faces a fast-changing world. 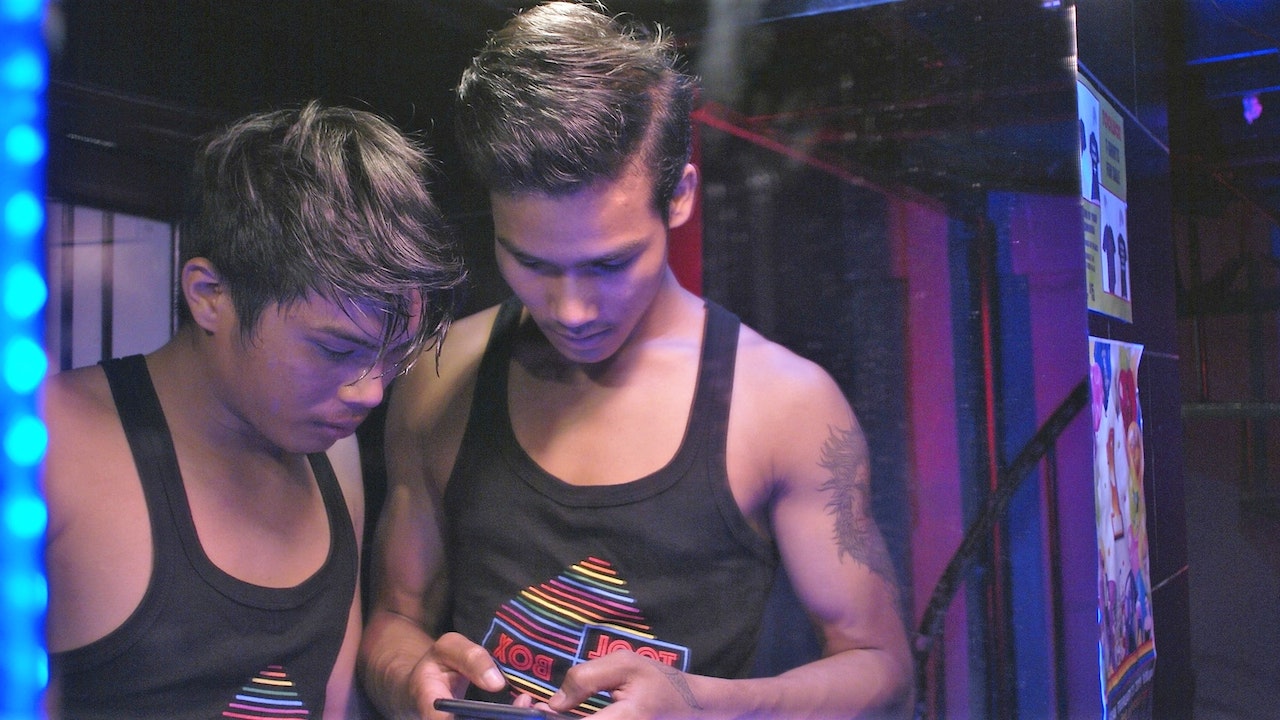