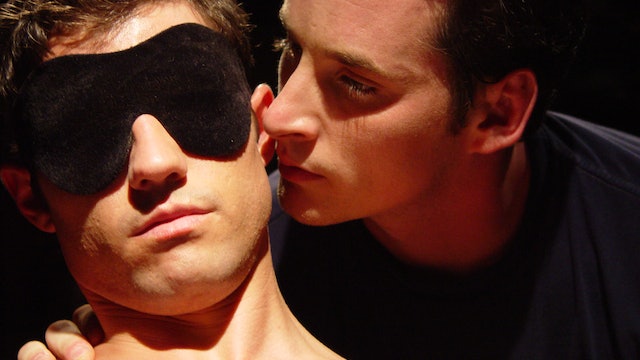 Clayton is an All-American dude with a secret. He's in love with Brian, one of his macho roommates. Clayton turns to a video diary to share secret fantasies of all his roommates. You too can share in Clayton's lustful daydreams as he tours his house packed with nude wrestling, a long, steamy shower, an awesome underwater romp in the pool and one dude's hot rendezvous with a babe in the hot tub. 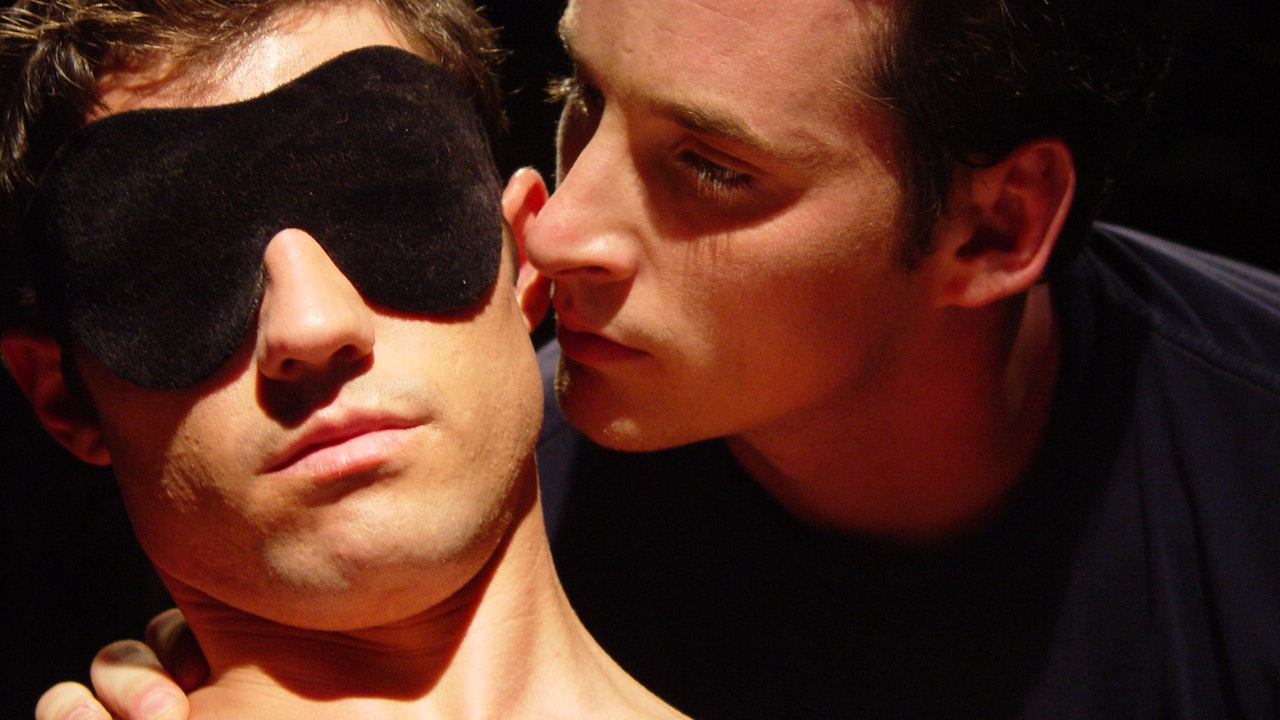