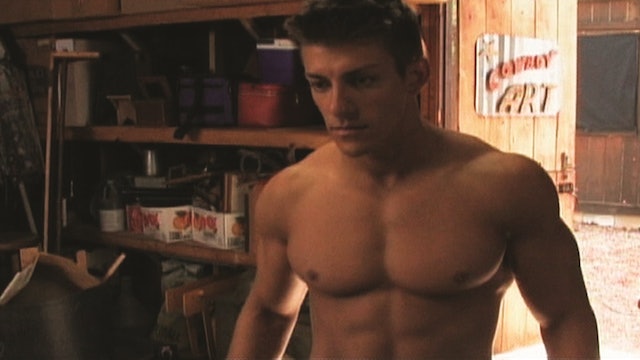 Horror | 2006 | USA | English
The country’s top male models are turning up naked and dead during a cowboy mountain photo shoot. Who would want to off such flawless, muscular pretty boys? They’re a little self-involved and clueless, but that’s no reason to take an ax to them. Fearless agent Tess Oster and her forest ranger girlfriend must stop the slaughter before there are no models left to shoot. From the producer of Leather Jacket Love Story and crammed with top models and centerfolds from the pages of Playgirl and Men’s Workout. Dead Boyz Don’t Scream is a funny, sexy thrill ride through the dark side of male modeling filled with gratuitous nudity, politically incorrect violence and lesbians with guns. 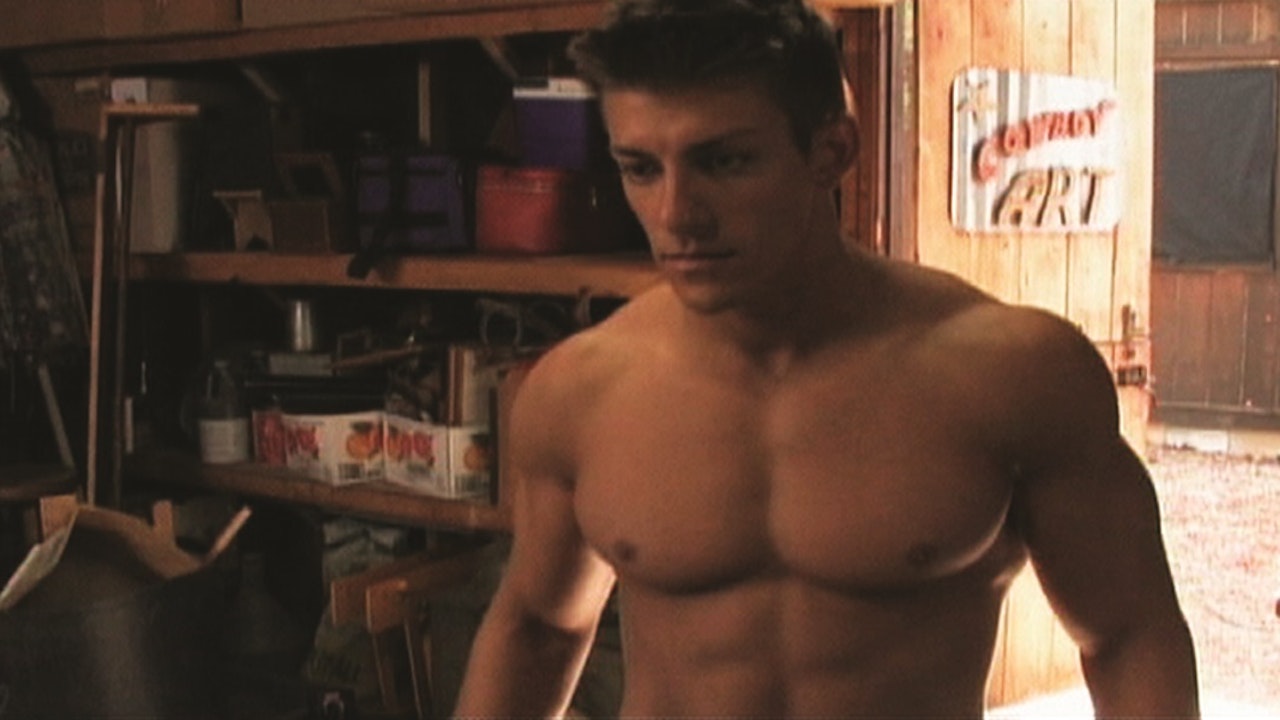