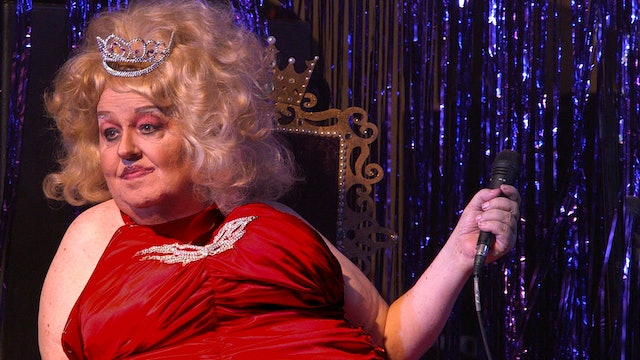 Documentary | 2020 | USA
When the outrageous Donnie “Dirtwoman” Corker passed away, the city of Richmond, Virginia, lost one of its most well-known counterculture personalities. As a cross-dressing drag performer, Donnie embodied the spirit of Richmond through his uniqueness, his individuality, and his dedication.

When he was an infant, he suffered from the "Spider Mites of Jesus," because his mother could not pronounce spinal meningitis. This caused mental challenges that resulted in his lifelong illiteracy. At 13, he began selling his body on the streets as a drag prostitute. When he was arrested, he took a dump in the back of the police car, leading the cops to give him the moniker: Dirtwoman.

The cameras follow Dirtwoman's life, from running for mayor, to posing for his own pin-up calendar, to starring in a music video for GWAR, he made himself known in all corners of the city.

Featuring interviews with more than 70 people from all strata of society in Richmond, as well as photos, video and audio recordings dating from the 70's to the day before he died. 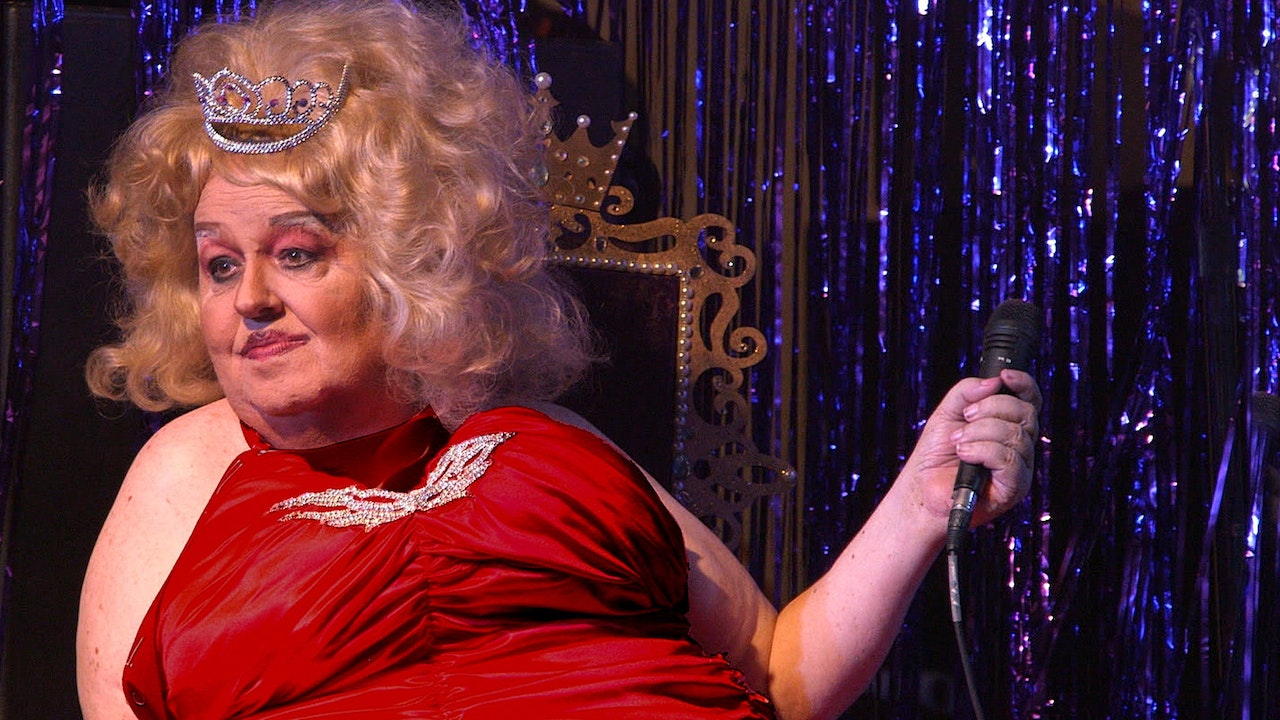