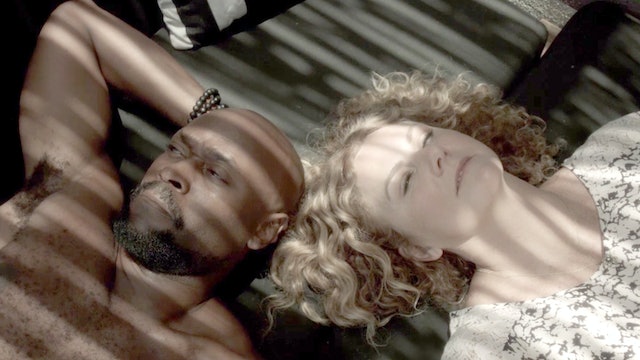 Identity and self-discovery evolve in an epic journey through the majesty of a Mexico rarely seen. El Ganzo is a story that chronicles a brief and intense companionship between two travelers: a struggling artist on the verge of a break-through and a mysterious woman with a hidden and unknown past.

On the way to her hotel in Los Cabos, Mexico, Lizzy’s cab gets into an accident and she decides to abandon the driver and walk in the midday heat. The next day she awakens at the El Ganzo hotel puzzled and confused and runs into Guy, a handsome gay photographer. There is an instant unconscious bond between the two and they become deeply connected by their desires for companionship and sense of self.

Along the way, Guy is struggling to find the inspiration he needs to create his masterpiece, while Lizzy struggles with finding out who she really is. As she starts to remember her old identity, and discovers her new identity, Guy begins to awaken within. 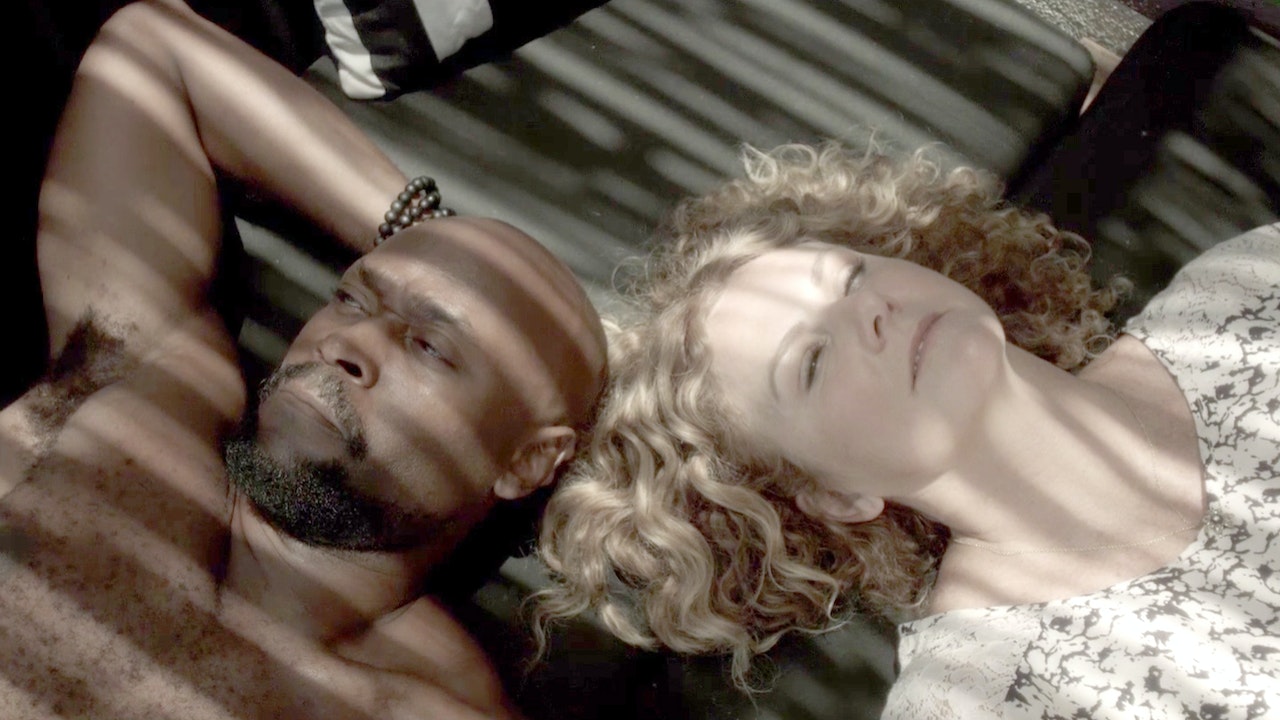