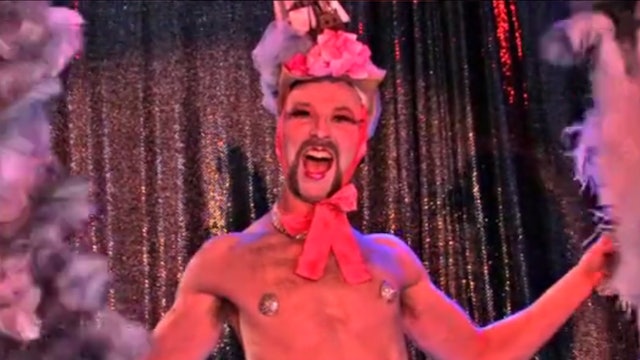 Is inner beauty more important than shopping? Can homosexuals read? Does prostitution solve everything? And who is she wearing?
Discover the answers to these and other existential questions in Fallen Jewel – a new motion picture brought to you by the creators of the acclaimed Capitol Hill series. Featuring sensational original soundtrack, fierce fashion, plenty of man-candy and vibrant performances, it’s the queer pop-art fantasia you’ve been waiting for your whole life.

Waxie Moon, a “burlesque performer for a new century” – NPR, searches for a perfect man between exuberant musical numbers and the unspeakable ordeals of motherhood. Addicted to romance and dressed to kill, Waxie is always ready to fall in love. In the wildly shifting world where genders and genres are fluid, Waxie’s adventures include a trip to the underworld, a forbidden love affair in the 1950’s, and even online dating! 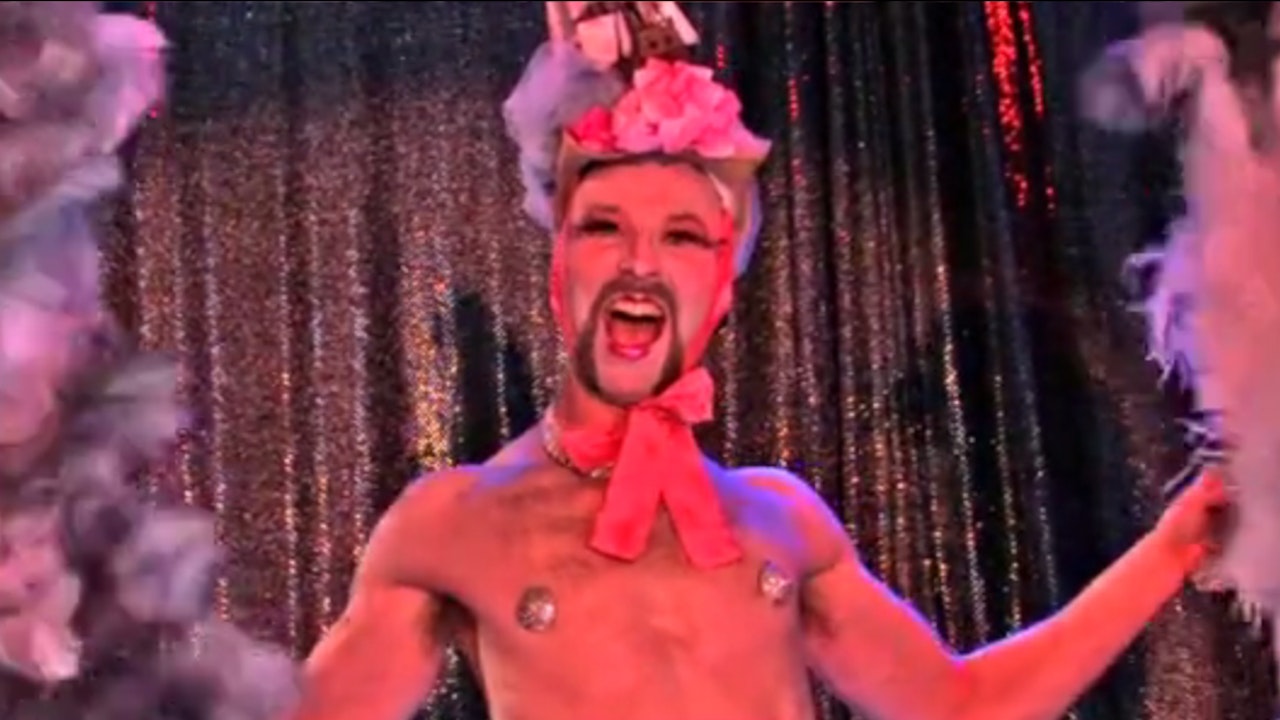