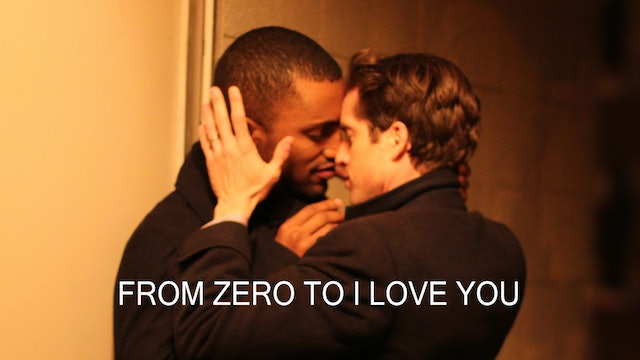 From Zero To I Love You

Jack Dickenson has what every man would want; a beautiful and successful wife, two smart and pretty daughters, a big house on Philadelphia’s Main Line and a great job in a publishing house. He also has a secret that has been eating him alive for most of his life.

Like many men and women, Jack choose the path of “normalcy” to the American Dream rather than face the fact that he’s attracted to men. He tries as hard as he can to be the faithful husband and good father until one night he can’t do it anymore.

A chance encounter at a party leads him straight to the man, Peter Logsdon, who will change his life forever and upend everything Jack has built. What was supposed to be a one-night stand turns into a once-in-a-lifetime love for both of them. 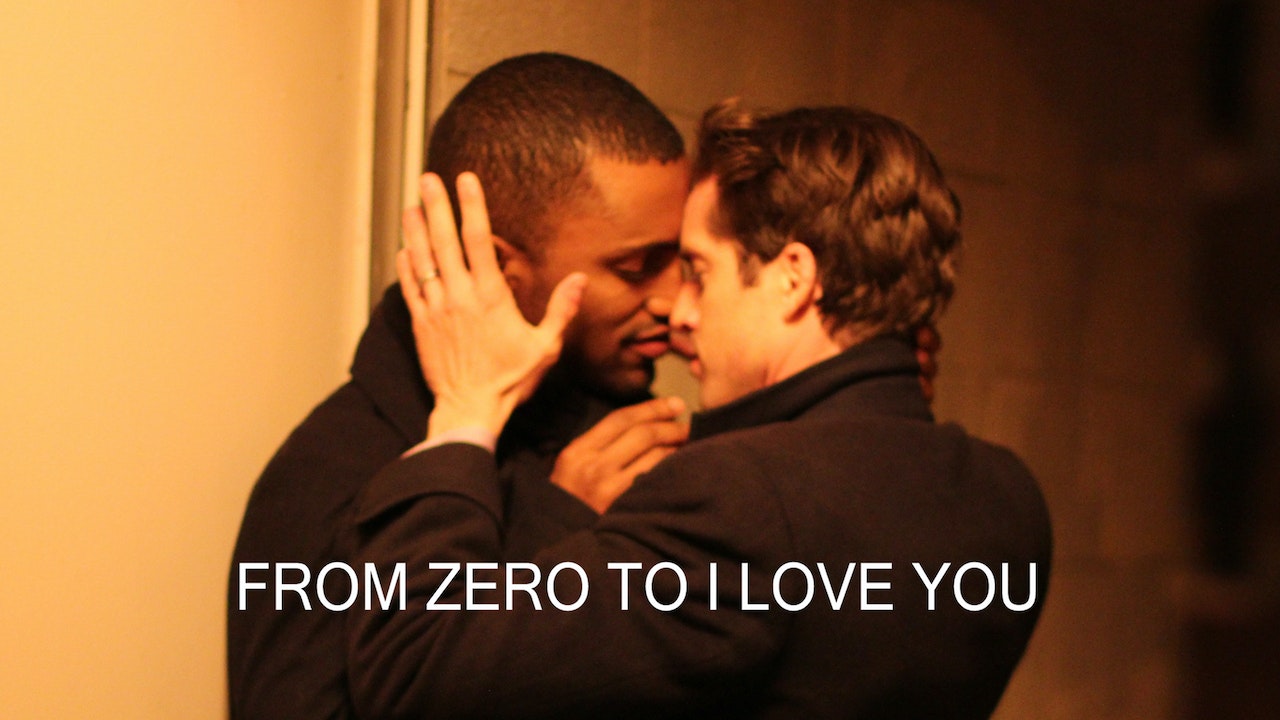