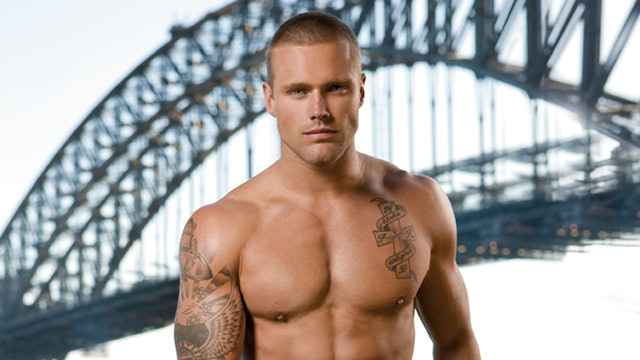 Gods Of Football: The Making of the Calendar

This film goes behind-the-scenes and on location as these young, Hollywood-handsome players get “Naked for a Cause” and star in some of the hottest images ever captured on film.

Gods of Football: The Making of the Calendar brings to life the stunning, iconic calendar images. Sexy music, outtakes and bloopers give the DVD an air of lighthearted fun!

Sexy sports stars baring it all for charity!
These men are The Gods of Football! 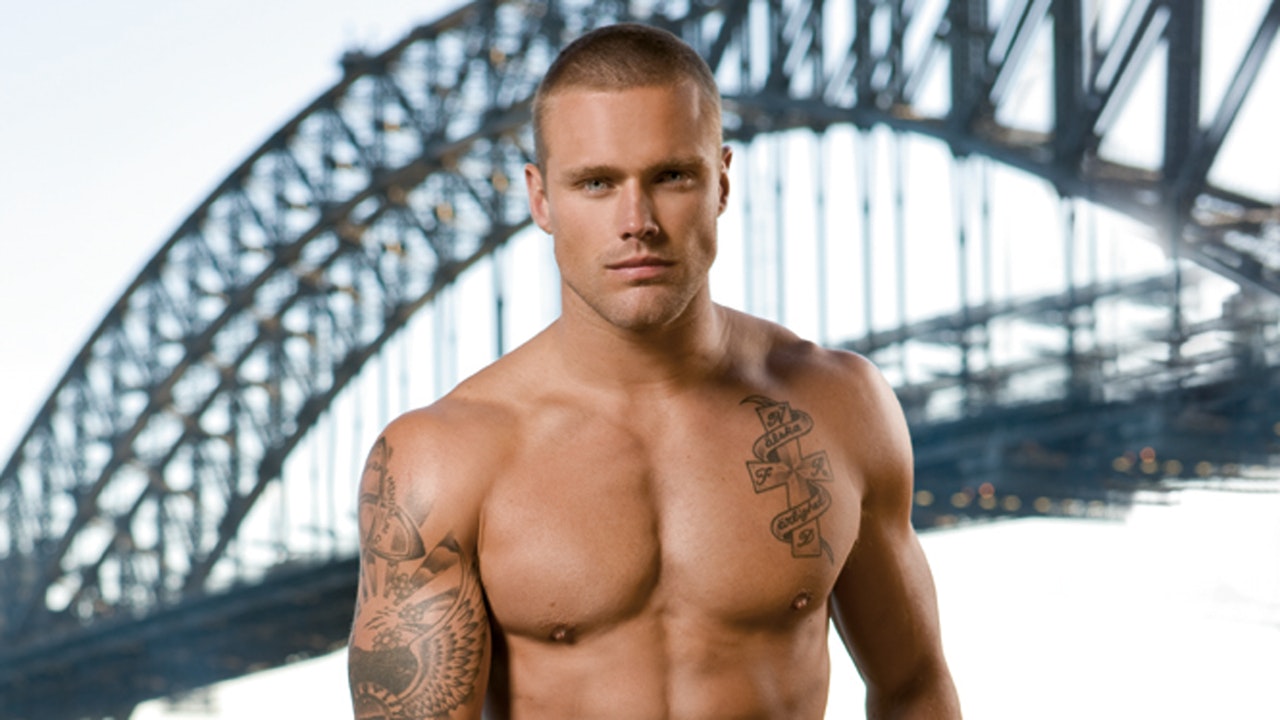