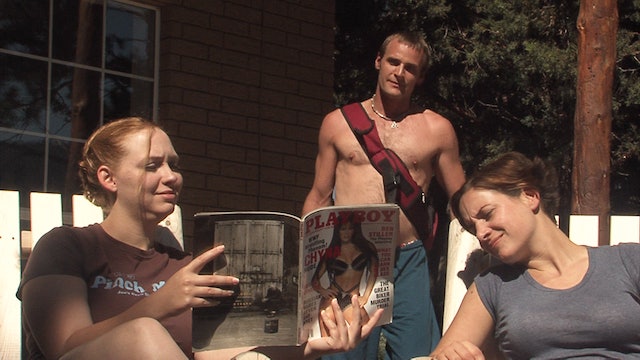 Horror in the Wind

Comedy | 2007 | USA
"Breathe in. Come Out”
The President of the United States, a religious fanatic, catches wind of a secret formula that suppresses sexual desire and is determined to use it to win the “War on Sex.” He manages to steal the formula from the creators before they finish testing it, and no one is prepared for what happens next.

The President orders airplanes on a secret mission to cover the globe, spraying the secret formula in every nook and cranny covering entire hemispheres. But the plan backfires when the formula doesn’t work as promised – instead of suppressing sexual desire, it actually reverses it! The straights become gay, the gays become straight, and everyone’s lives are surprisingly turned sexually upside down.

Unexpected love flourishes, sexual desires rise to the surface, and when an antidote is finally found, you’d think everyone would be first in line to take it…or would they? 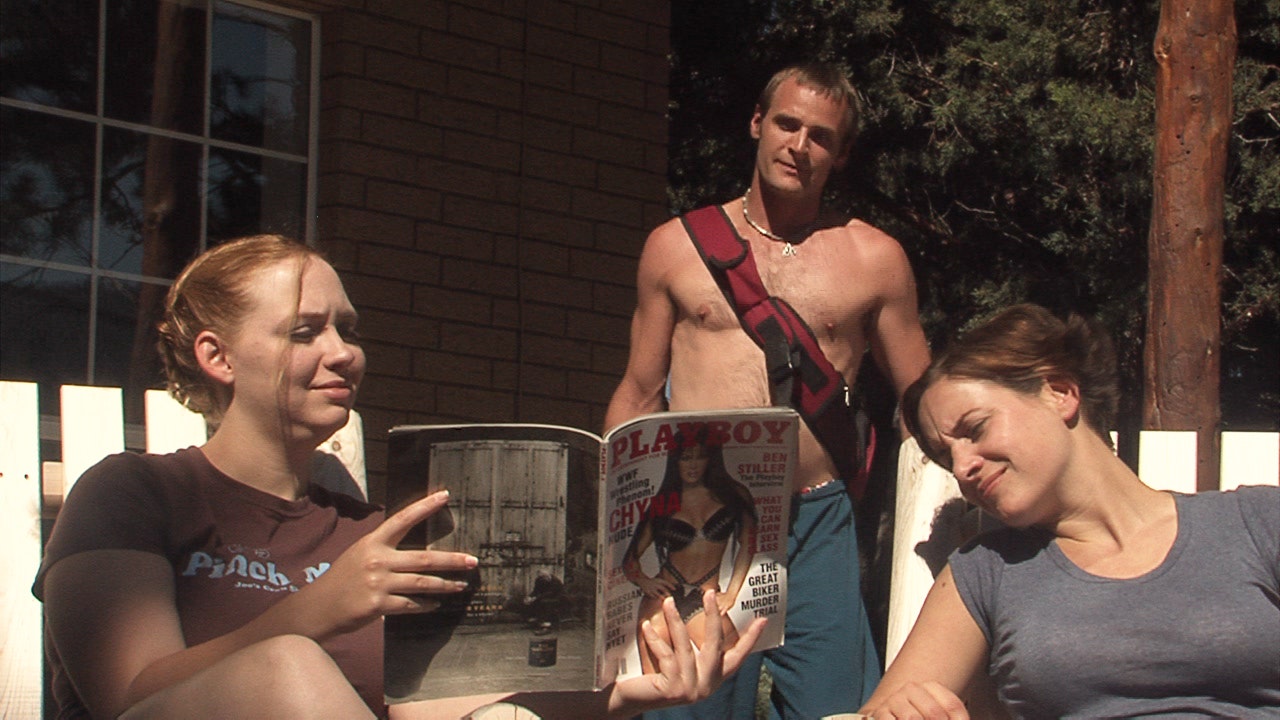