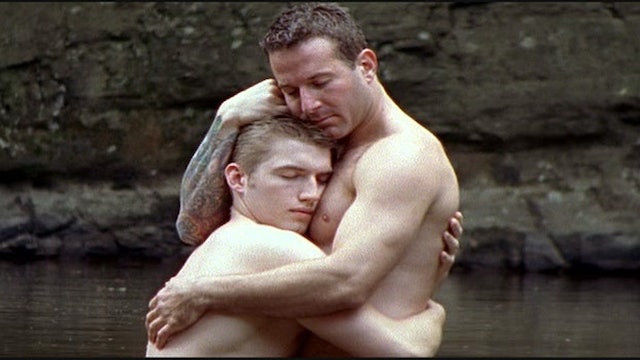 Drama | 2010 | USA
PRAXIS peels away the layers of narrative even as Brian (Tom Macy), the film’s axis, struggles to create his true self. Brian, a writer on the verge of a breakdown, is aided by Joe (Andrew Roth) and an elusive woman (Regina Aquino) as he sifts through the fragments of his persona to discover his true core. Fighting against fear and the indifference of society, his quest reflects the classical myths of Proteus and the human search for meaning in the universe.

Breaking away from the current trends of indie cinema – using snappy dialogue, ultra-violent action and a mumblecore style – PRAXIS relies on the visuals and cinematography for its spatial and thought provoking style of storytelling. Unspoken connections arise between the Proteus myths, current pharmacology and the possibility of life on other worlds. Pacheco draws on the influences of David Lynch, Stanley Kubrick, and Akira Kurosawa to express themes of spirituality, existentialism, and sexual identity. 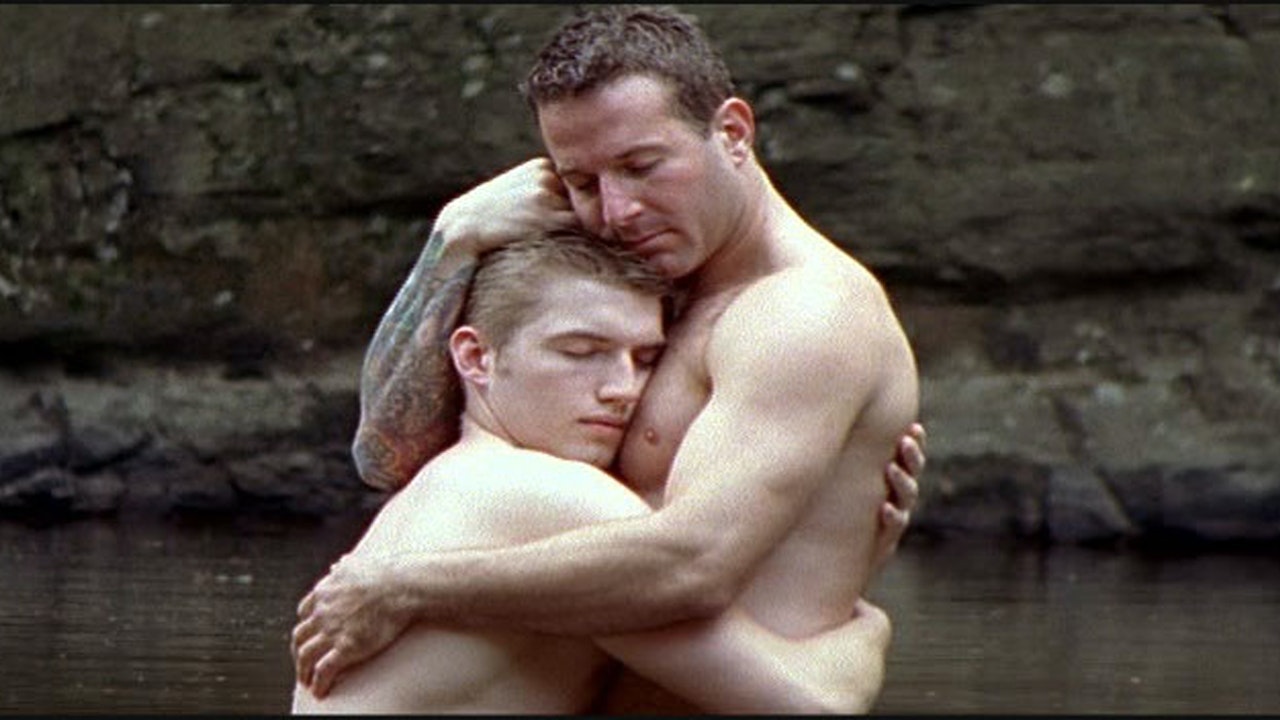