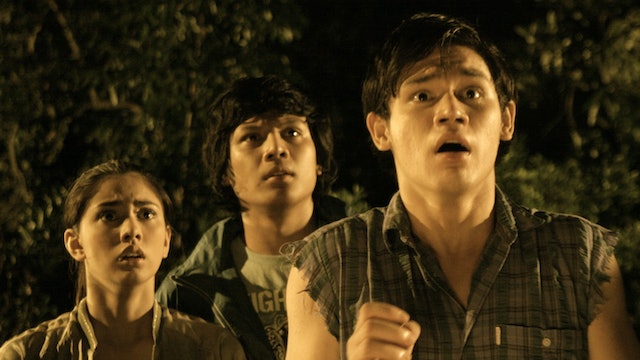 Remington and the Curse of the Zombadings

Remington asks you to stand up and be counted for who you are!
As a child, Remington mocked all the gay men in his town. But, now, a spell from a none-too-pleased drag queen has come to haunt him, turning this hunky teen into "snaps" of fabulousness overnight. Suddenly, Remington is becoming neater, nicer, and more sensitive. Is it for Hannah, the love of his life? But, then, why do his hips suddenly start to sway and his heart goes pitter-pat whenever he sets his eyes on his best buddy Jigs?
To find the answers, Remington must deal with the spell from his past, a serial killer on a rampage, and drag queen zombies invading from all corners – all while grappling with his newfound fabulousness! Remington and his loyal friends will only be able to survive the night if they can learn to be true to themselves.
This #1 hit film from the Philippines is full of shocking hilarious twists! Follow Remington as he sashays into an adventure that will unravel the mystery of the curse, killer, and gay zombies roaming the streets! 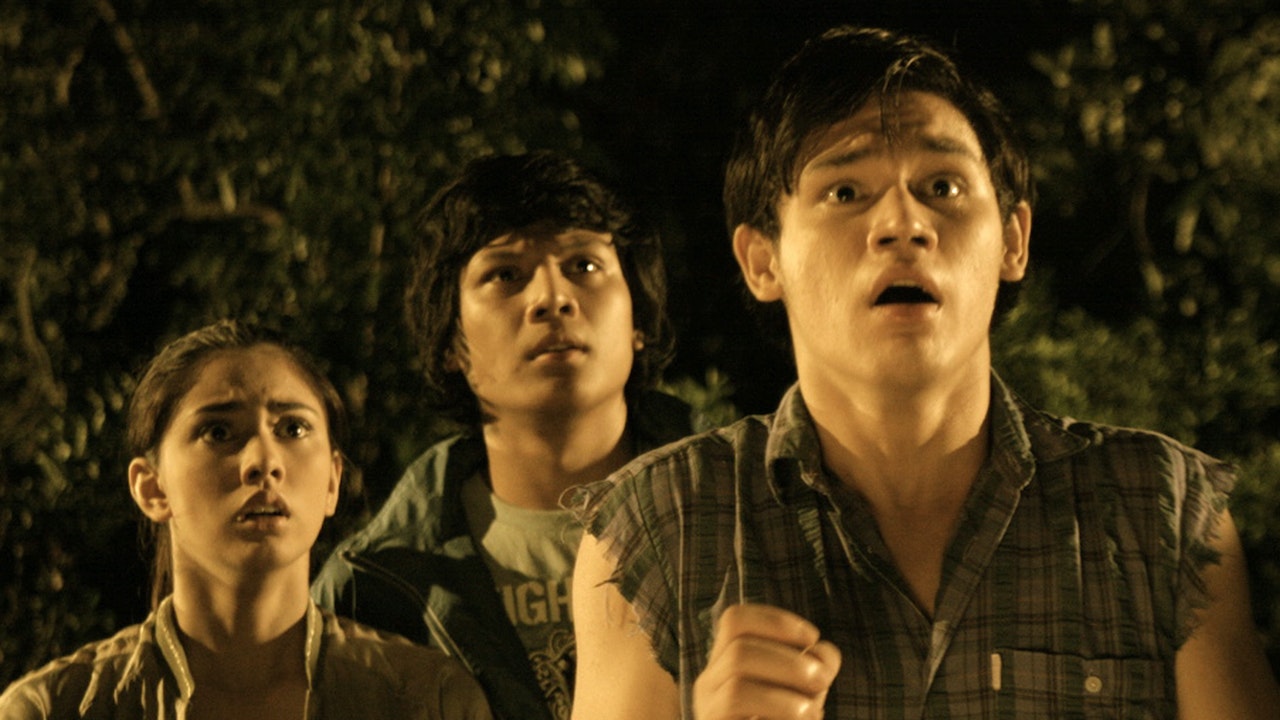