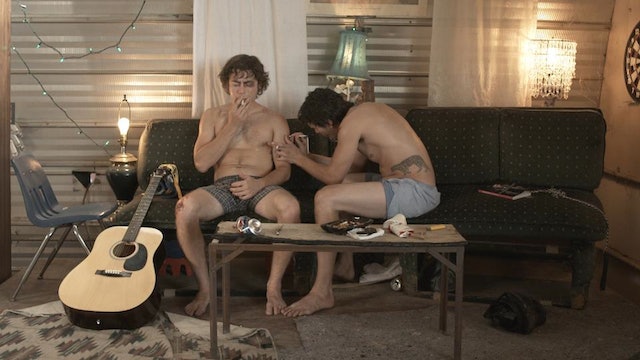 Straight Men and the Men Who Love Them Vol. 3

Shorts | 2013 | International
This third installment of international shorts chronicles the pitfalls and pleasures of fluid sexuality in men exposing the complex, dynamic and at times volatile relationships and situations surrounding friendships and hidden attractions. Themes included in this selection explore the differences and similitudes of shared experiences as societal expectations, stereotypes, and traditional values are unexpectedly challenged as attitudes evolve.

QUARTERS France/USA, 16 minutes
dir. Jorge Ameer
The night before his wedding, Paul celebrates the last hours as a bachelor with childhood friend Jeremy as they drink and play "Quarters". However, as both men raise the stakes, so do the confessions and dares. This is one night neither is soon to forget.

RUBBER DUCKIE USA, 15 minutes
Dir. Henry Alberto
In a seemingly post-apocalyptic world, consumed with boredom, Jesse and Daniel push their own limits and boundaries. But is it simple boredom or an insatiable innate appetite for more? They begin a journey that explores the unconscious part of the self which harbors their shameful, self-destructive, and dark selves.

BOY GAME Sweden, 15 minutes
dir. Anna Österlund Nolskog
John and Nicolas are 15 years old and best friends. They are very interested in girls but quite insecure when it comes to a premiere sexual encounter with a girl. The obvious solution would be to 'practice' on each other. What will happen now? Can they remain friends?

EARLY ONE SUMMER UK, 10 minutes
dir. Gary Thomas
When Dave goes on a camping trip with his PE teacher, he thinks something amazing will happen. It does, but it changes both their lives forever.

FROM HERE TO THERE Hong Kong, 29 minutes
dir. Yee Lam Wong
Two college friends meet again in a wedding banquet ten years after graduation, sitting next to each other, as in the past. Jae drives his drunken friend far away to his home. The trip was long enough for them to review their relationship, but not good enough to repair it. 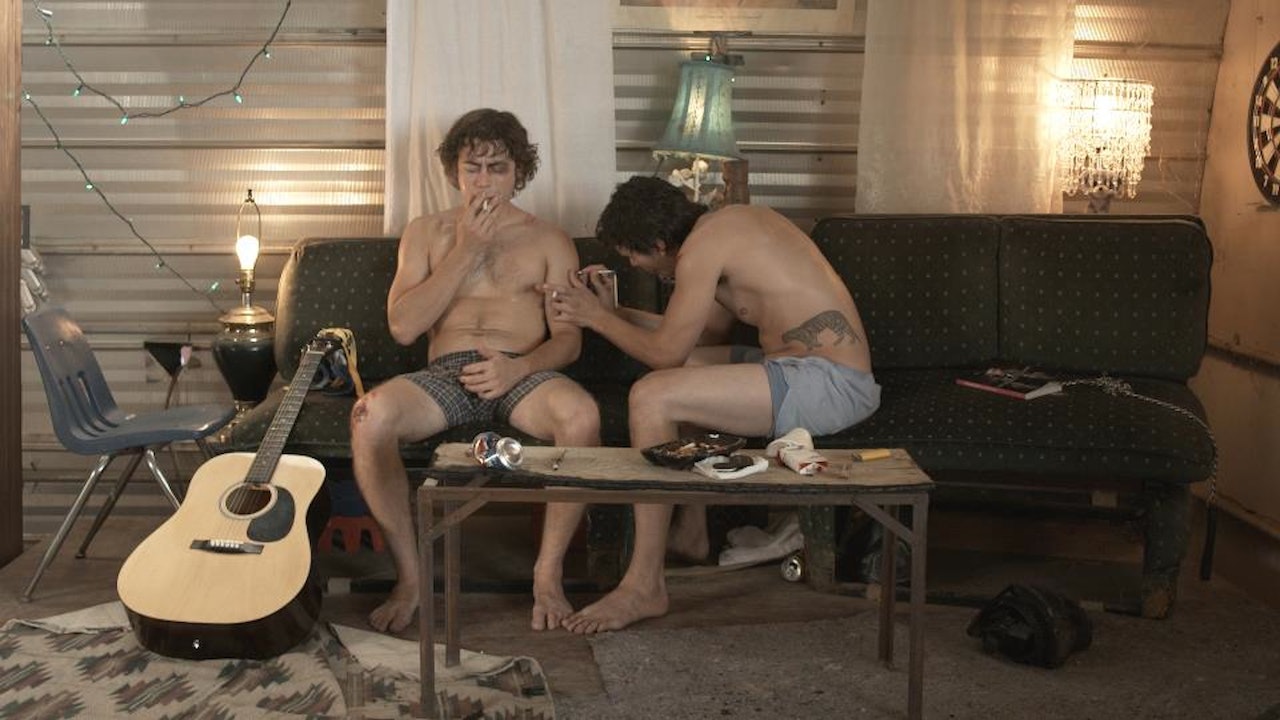