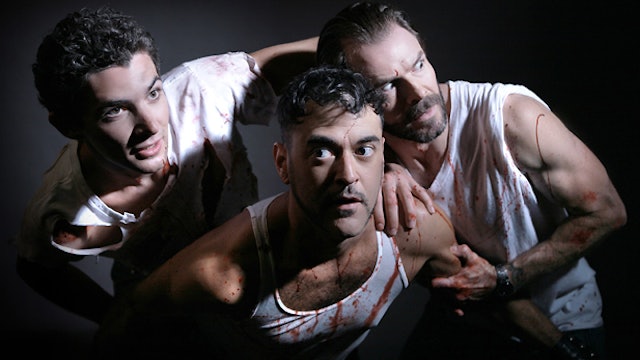 The Gay Bed & Breakfast of Terror

Horror | 2008 | USA | English
Helen (Mari Marks) and Luella (Georgia Jean) are just another typical God-fearing mother and daughter who happen to bake Mincemeat muffins and run a charming if not a bit faded Bed and Breakfast Inn. Or are they?

On the eve of the biggest gay party weekend of the year, and having not made advance reservations, five ‘couples’ find themselves having to make accommodations far from the city. There’s Dom and Alex, the ‘performers’ (Vinny Markus & Michael Soldier) and Deborah and Gabby, the sophisticated, entrepreneurial ‘lipsticks’ (Shannon Lee & Denise Heller). There’s also Mike and Eric, the upscale ‘guppie’ power couple (Derek Long & Robert Borzych) and their annoying ‘fag-hag’ friend, Lizette (Lisa Block-Wieser). Also checking in are Starr and Brenda, the struggling folk singer and tough-talking tomboy (Hilary Schwartz & Allie Rivenbark) and lastly Rodney and Todd, the sugar daddy and ‘personal trainer’ (Jim Polivka & James Tolins). What should have been the biggest gay party weekend of the year quickly turns into every gay and lesbian’s worst nightmare!

Hidden agendas become realized and dark secrets revealed. What evil lurks up in the darkness of the attic? Be careful not to disturb “Manfred” – Perhaps THE most horrifying creature ever created for film!

Who can escape and who will survive… 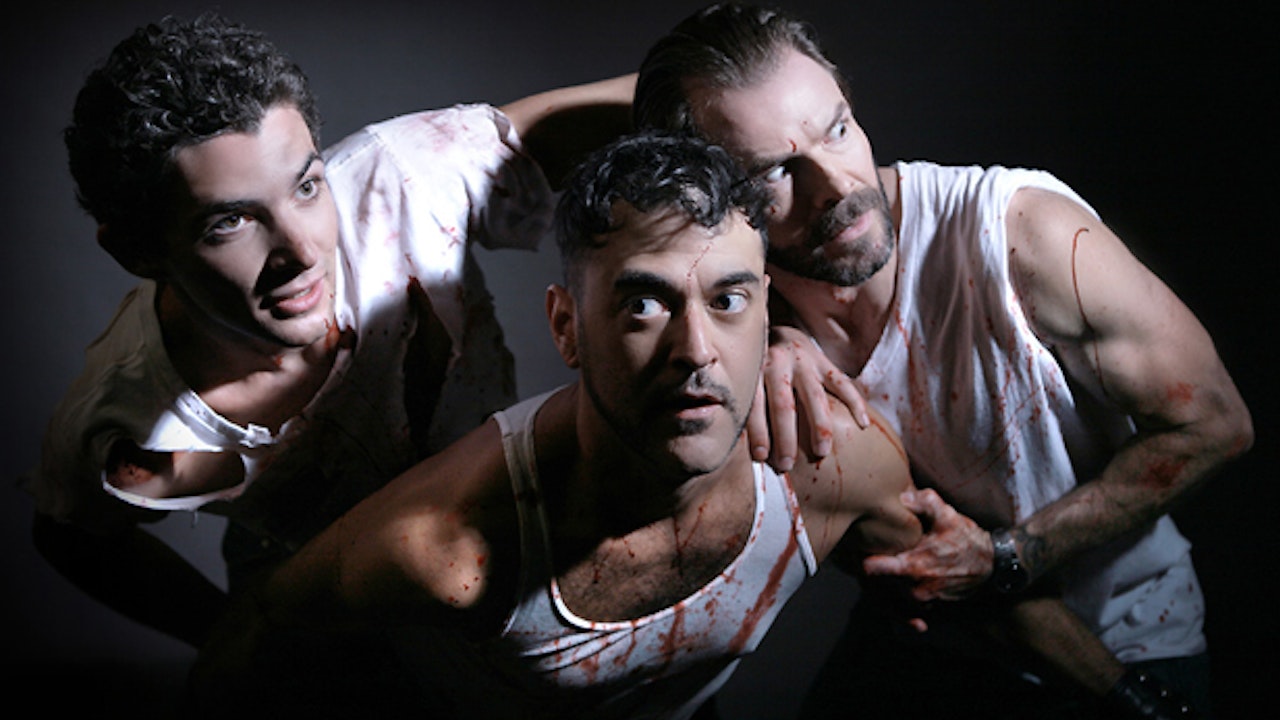