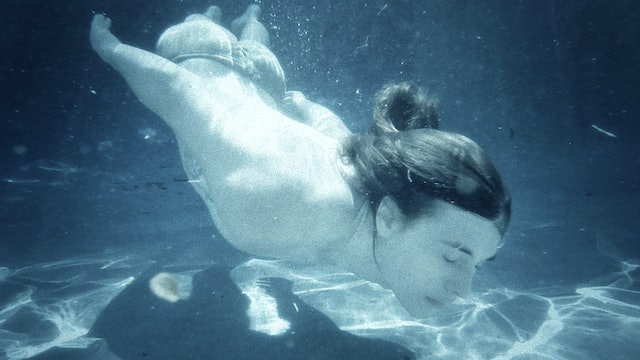 Evan Jones, a child orphan who, for years, was shifted from one foster home to another is now a disaffected college student living with his wealthy boyfriend, Chris. Their social and financial disparities have made their relationship increasingly volatile despite their mutual love for one another.

While sifting through old relics at an elderly man’s yard sale, Evan finds an 8mm movie camera. The man offers to teach Evan how to use it if he comes back the following week. Upon returning, Evan meets the man’s 43-year-old son, Peter. They strike up a conversation and Peter gives him reels of old 8mm movies that are collecting dust in the garage. The home movies, featuring a young Peter and his boyhood friend touch a nerve with Evan. Their youthful flirtations and tenderness are uncomplicated and pure. Evan begins to live vicariously through the home movies and his friendship with Peter soon turns romantic.

Evan’s relationship with his boyfriend Chris splinters as he pushes for greater understanding of himself and the notions of family, love and fulfillment. 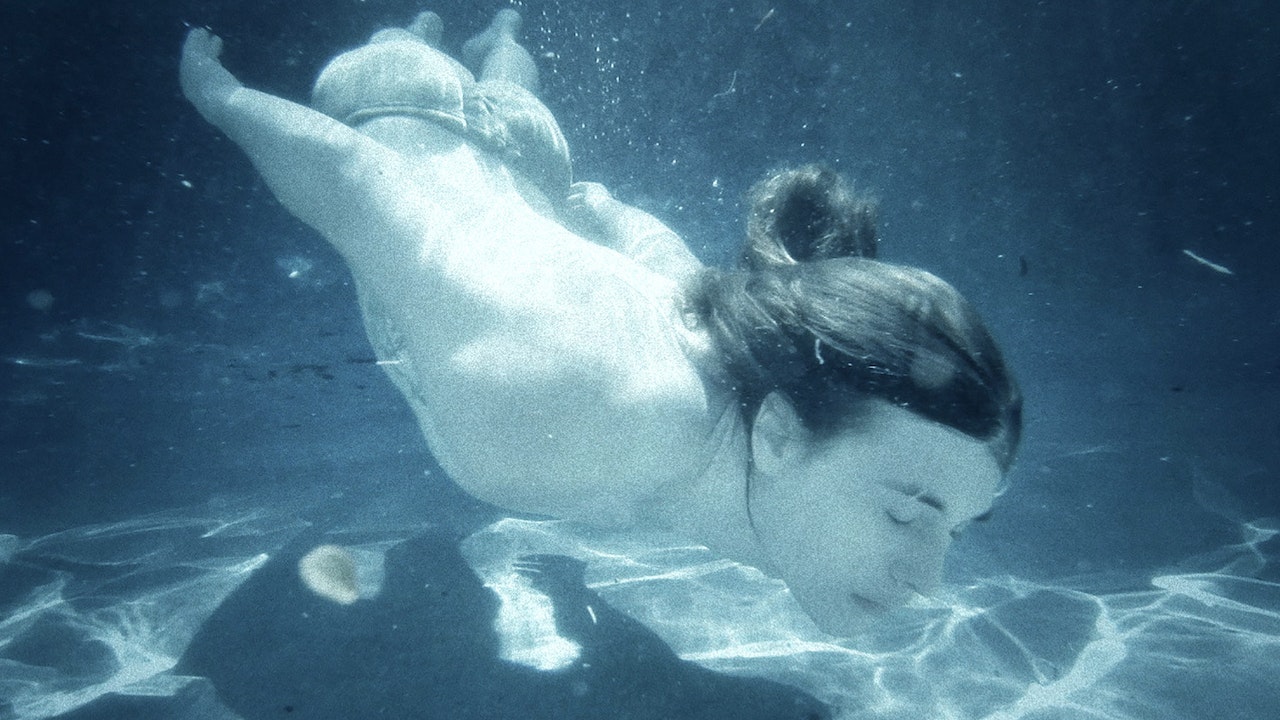