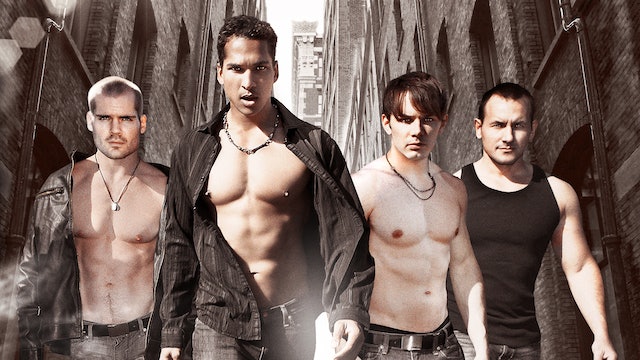 Horror | 2013 | USA | English
Jasin and Caleb’s eternal bliss is put to the test when Jasin’s century old rival Demetrius returns to get his revenge. Demetrius plots to destroy Jasin by creating an army of vampires by recruiting unwilling victims from the local boxing gym for his new brood. In his quest for domination, he recruits Jasin’s ex, Tara, who is still quietly grieving from Jasin’s rejection.

Power and passion collide when the two broods finally clash. Who will remain and who will be destroyed for eternity? 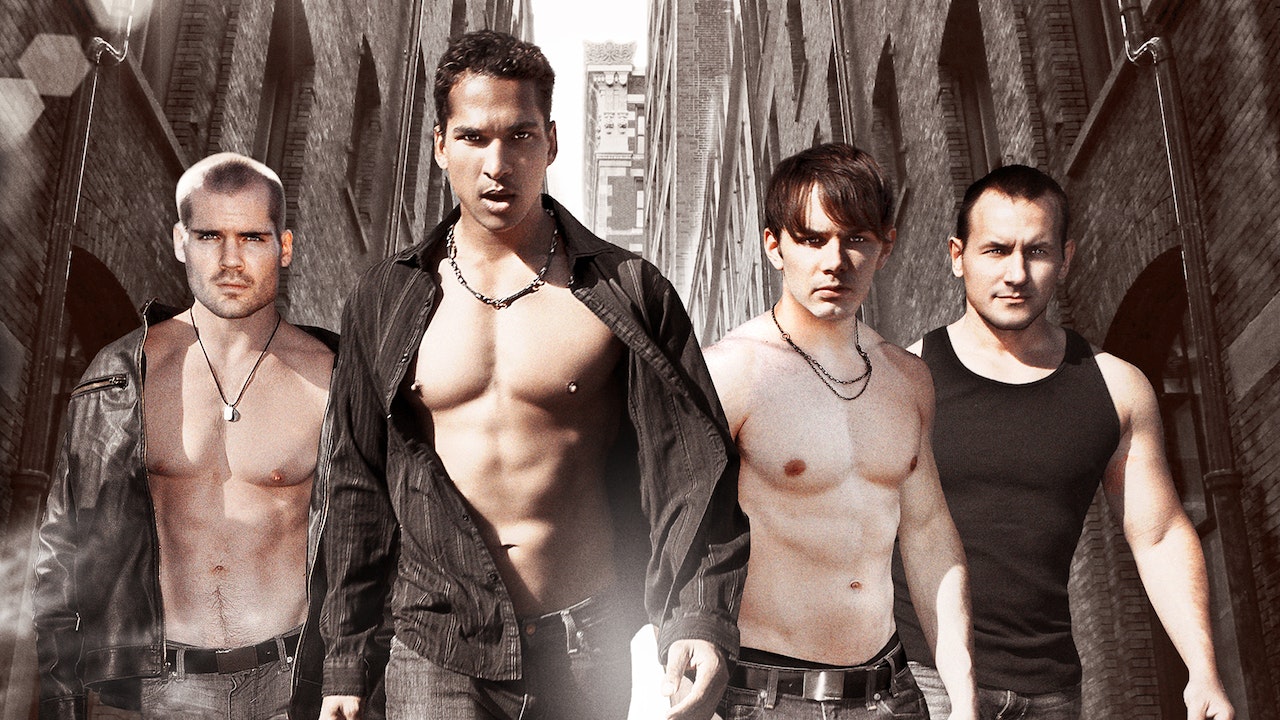