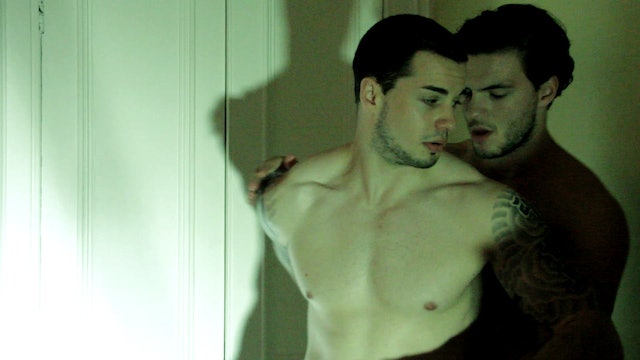 Horror | 2016 | United Kingdom | English
Vampires: Lucas Rising tells the ongoing tale of the Immortal vampire lovers, Lucas Delmore (Rhys Howell) and Toby Brighter (Dan Briggs) and their battle to save the world and defend their love against the powers of darkness. Bigger, Bloodier, Sexier, Lucas Rising takes the next step in the sensual dark Vampires fantasy saga!

After having his true love Toby snatched from his arms and dragged into hell's realm, Lucas followed in vain searching and fighting his way through the demonic hordes. A year later (100 years in Hell's time) Lucas is summoned back to the earth by his immortal friend Mikal. He is informed that Lilith, Queen Mother of the vampires has also returned to the world. The plot thickens as Lilith begins a devilish plan to create a master vampire race using students of the esteemed Eden College. Lucas continues his search for Toby with the help from Toby's powerful witch sister and her coven and their goddess Hecate. Enter a dark and mysterious world of dark blood lust, magic and sensual love! 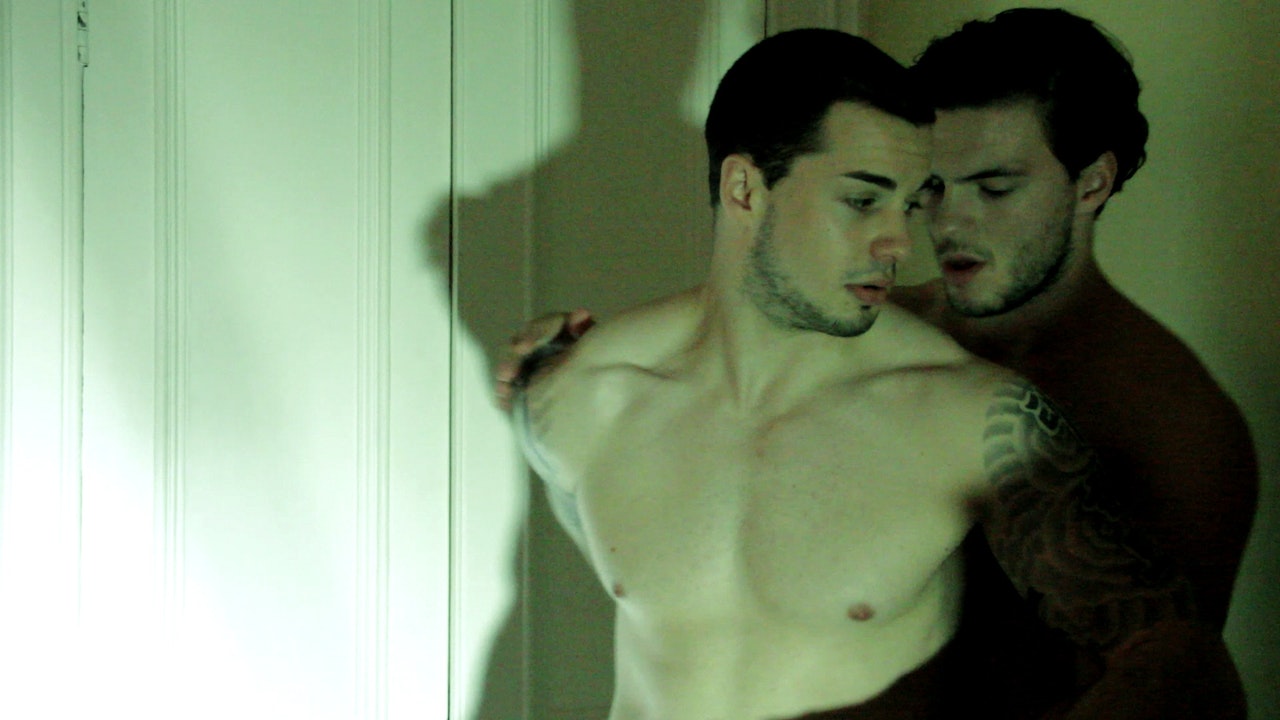