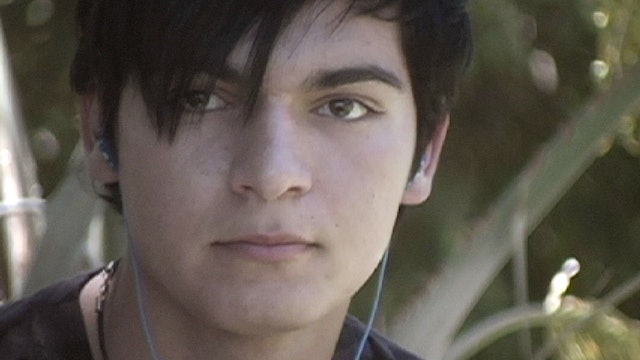 Drama | 2013 | USA | English
An intimate coming of age story about Goyo, a gay teenager in an immigrant Mexican family from the trailer homes and grape fields of the migrant farming community of California’s Coachella Valley. Goyo has a hard time hiding his sexual preference from his father Ramon while secretly hoping for his acceptance. Ramon is not only against homosexuality but is physically and verbally abusive to his family. Matters get even worse when Goyo and his twin sister Rosa both fall in love with the ruggedly handsome Lucio. With only his next door neighbor and a small group of friends to rely on for support, Goyo is trapped and forced to face the tough reality of what his family wants him to be and who he is.

Waterberry Tears explores the effect of outdated traditions and expectations on both men and women, bringing a family and community closer than expected. This gut-wrenching drama about immigrant workers used a cast of local non-professional actors in its attempt to explore the lives of immigrant families in the United States. 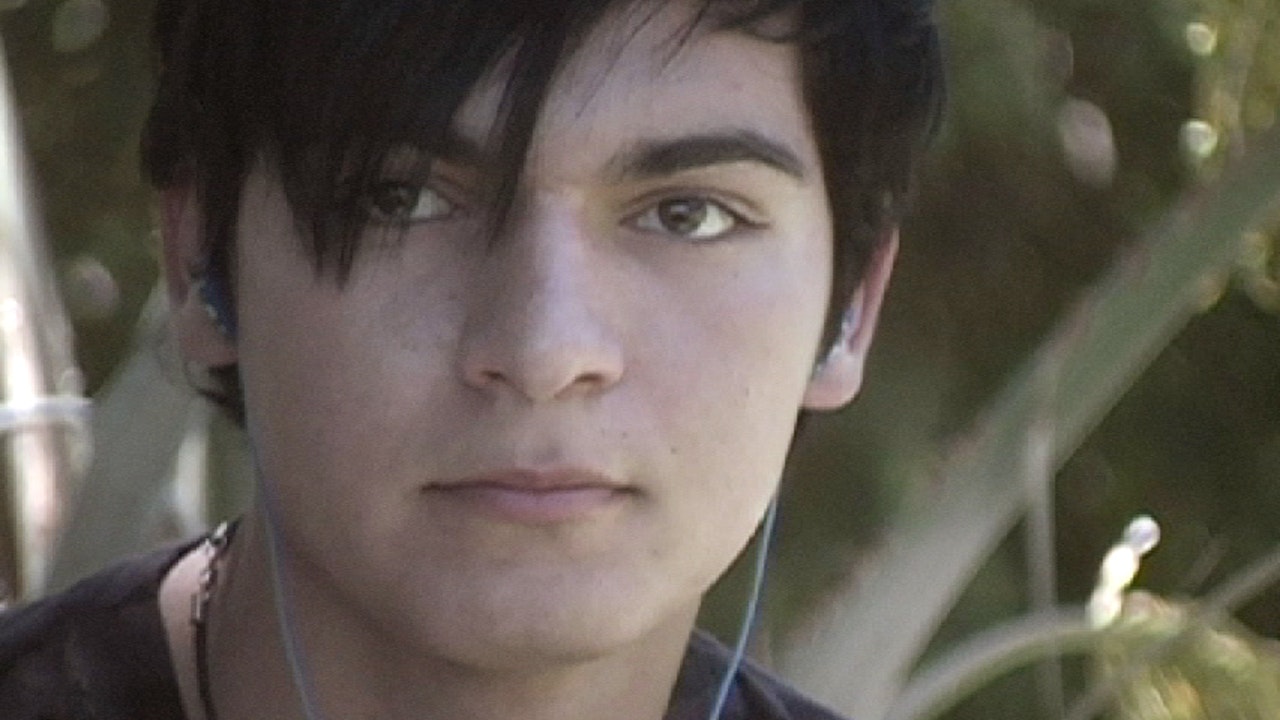