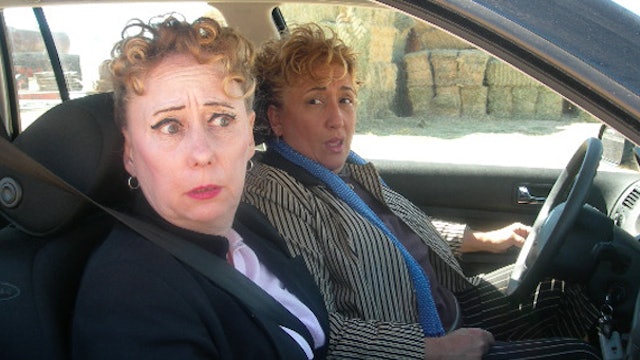 He lives with his roommate Ida, a cyber-chick agoraphobic nudist who idealizes Hippo, a Boy George look-alike she's only ever met on-line.

Ida’s Aunt Gertrude, misunderstanding their BFF relationship, wills the house to Ida and her “husband”, Sebastian.

Not actually being married, Ida discovers she could lose her home to Noodles the poodle; her grandmother’s dog!!! She decides to seek out the exotic Hippo whom she has only seen in pictures. Meanwhile, Sebastian offers to sacrifice his gayness by marrying Ida. They head to the desert to get married and save the house.

Following them is a now love struck Hippo on Ida’s trail and Sebastian’s bickering bosses, Professor Morey and Rosetta, who are in desperate need of the manuscript he has been working on.

What follows is a high camp road race on a collision course with a Mafia hotel scam, a dog-napping, and most ruthlessly, a dye job gone wild! 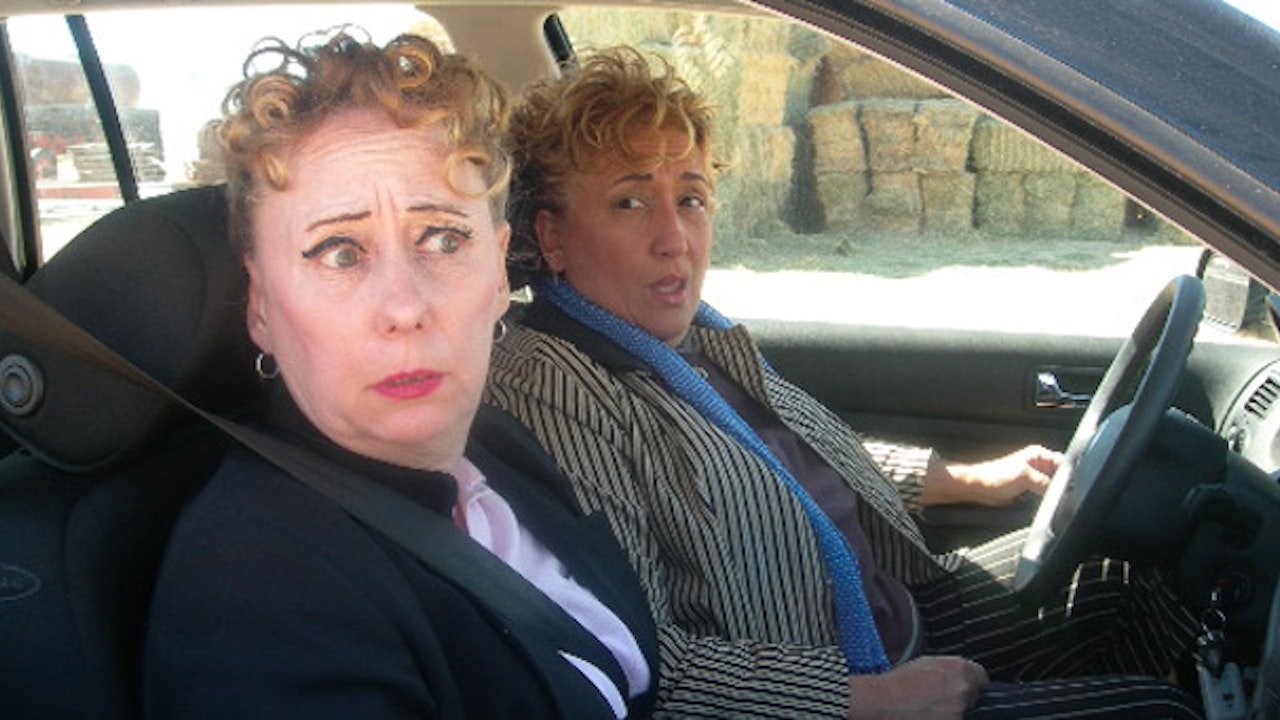