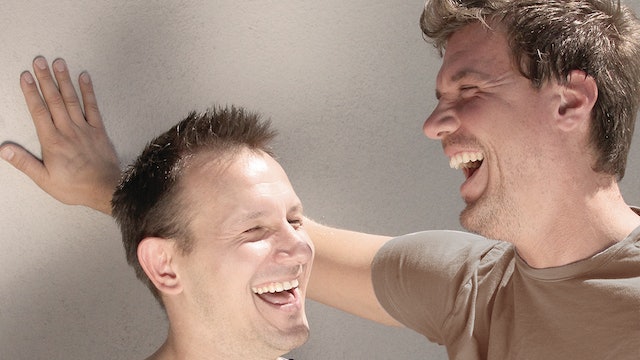 Shut Up and Kiss Me

Romantic Comedy | 2010 | USA
A romantic comedy for the rest of us!
Ben’s friends think he is a catch – smart, successful, sexy…and a commitment-phobe. Ben just thinks he just hasn’t found the right one.

Ben (Ronnie Kerr, Regarding Billy, Daydream Obsession: Legacy) is 35, facing the unsatisfying suburban dating world, and looking for more then just sex. Nightmarish attempts with video dating, bad gym run-ins, and his uproarious friends signing him up with online match-making sites have got him nowhere. Meanwhile, Ben has his eye on the hot neighborhood stud, Grey (Scott Gabelein), who runs by his house everyday as he waters his lawn. He finally gets the nerve to talk to him and the chemistry is instant. But what happens when you meet someone who doesn't share the same beliefs about relationships that you do? Funny and touching, Shut Up and Kiss Me deals with sexual monogamy and dating in today’s gay world.

A modern take on the challenges of relationships and the unique obstacles of a budding gay love story. 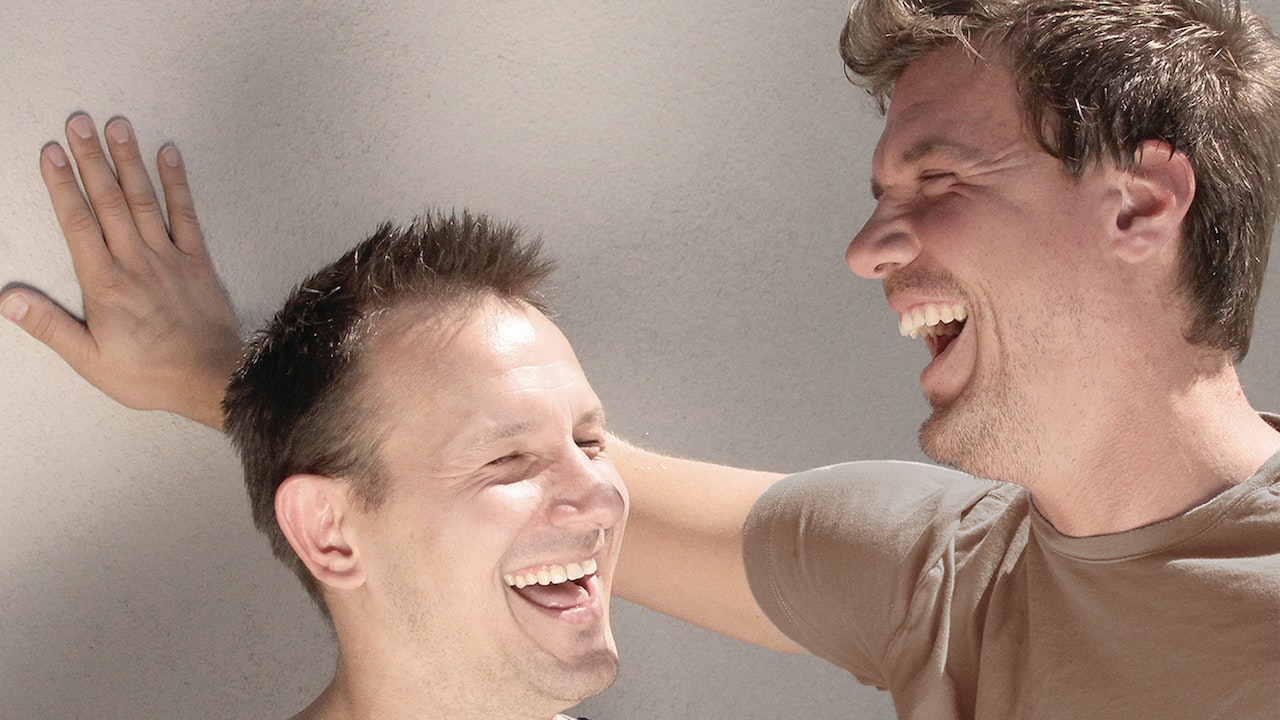