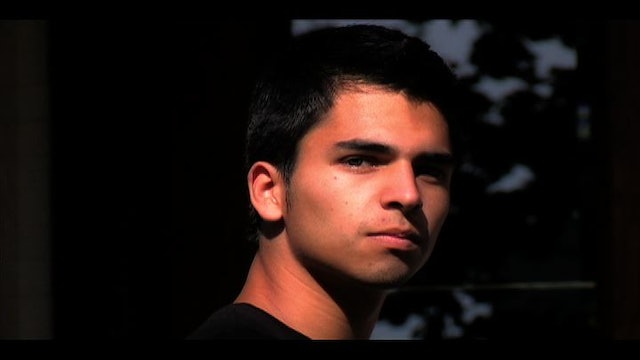 Drama | 2010 | USA
Secrets, love & betrayal in the new suburbia.
Eddie is torn between his boyfriend Thomas and his traditional Latino family’s expectations, particularly his hyper machismo brother. When Eddie is shot, Thomas and his quirky friends Marty and Jake get together to try to solve the mystery of who could have put a hit on him. Fearing for both the shooter and Thomas’ homophobic brother, Marty takes Thomas into safe hiding while Jake uses his expertise as a Peeping Tom to discover the neighborhood secrets.

Marty has problems of his own when his boyfriend and girlfriend find out that he has been sleeping with both of them. Taking a cue from Jake, Marty discovers secrets of his own when spying on his friends. And when a surprise fourth person is discovered mingling in the three-some mix, the outcome could be deadlier than the hit man. 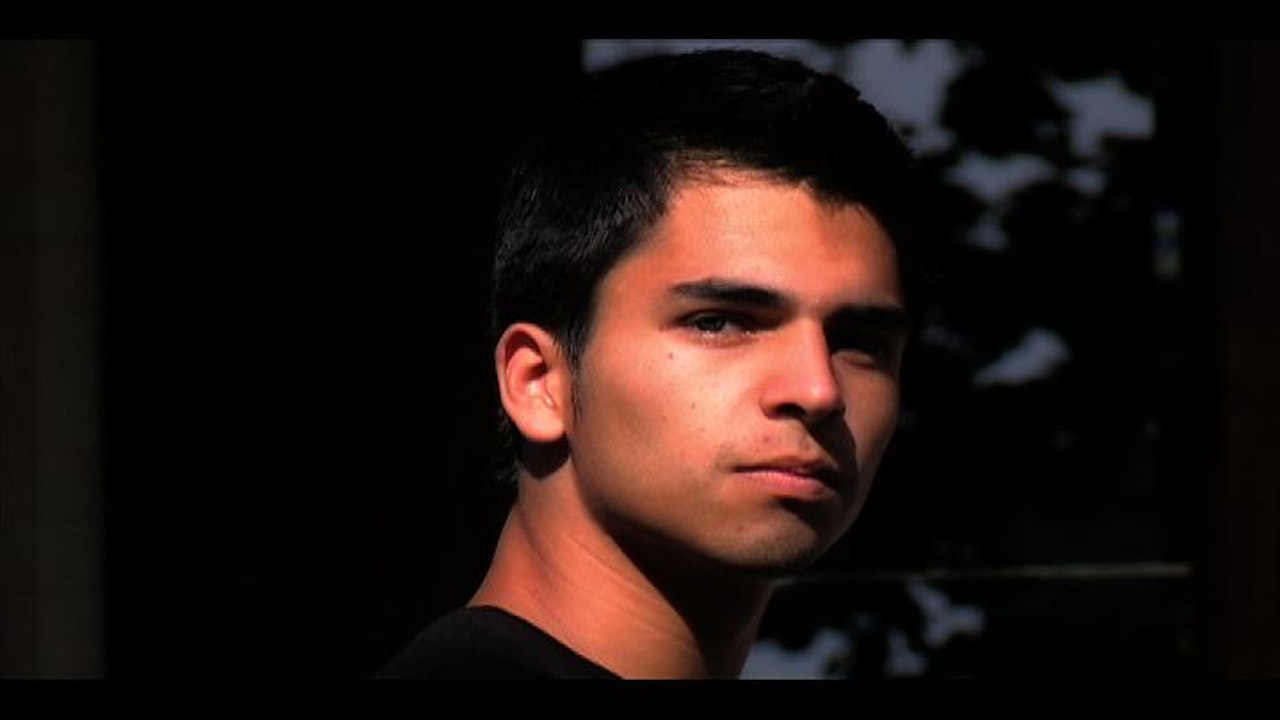